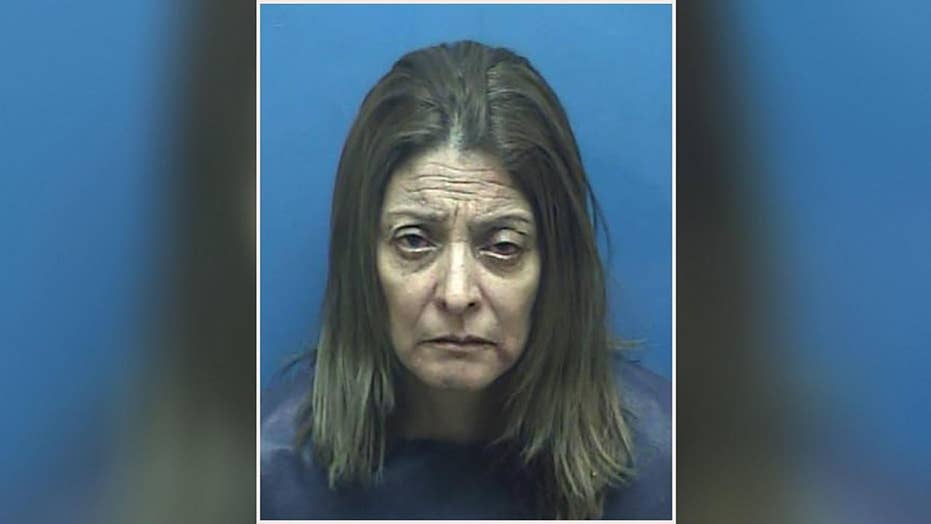 A California mother tied a plastic bag over her 3-year-old son's head and then set her home on fire. Police are now saying that there was ‘something very suspicious with this from the beginning.’

A mother in California was arrested after she tied a plastic bag over her 3-year-old son's head, bound his hands and then set their home on fire over the weekend, police said.

The Santa Paula Police Department said in a news release that authorities received a 911 call around 6:10 p.m. on Sunday about a structure fire at a home on Bahia Circle. When they arrived, they discovered a woman tied to a bed and a young boy in another part of the home.

After a lengthy interview with 47-year-old Maricela Magana Ruiz, detectives determined she endangered her 3-year-old son by placing a plastic bag over his head and tying his hands before placing him in a bedroom by himself. Officials said that Ruiz lit their living room on fire, and tied her feet to her bed on the home's second floor.

“She couldn’t tell us who did it initially so that was the beginning of a real inconsistent story," Rodriguez said. "Through the persistence of our investigators and allied agencies, we’ve determined there was something very suspicious with this from the beginning. Scary enough, but the fire was actually about one foot away from a couch. Had that couch actually ignited, we would be having a different discussion here.”

Maricela Magana Ruiz is facing felony child endangerment charges after she allegedly tied a plastic bag over her son's head and set their home on fire over the weekend. (Santa Paula Police Department)

Officials said that Ruiz and her son were taken to the Santa Paula Hospital, where they were treated for smoke inhalation.

The 3-year-old is now with the Department of Children and Family Services, as authorities probe child custody issues and his mother’s mental health.

“From a father’s perspective, I think it’s as tragic as can be,” Rodriguez told FOX11. “The child is 3 years old and, from what I am told, very mature for 3 years old, very articulate and strong. But the word that comes to mind is tragic, across the board.”

Ruiz was arrested after she was interviewed about the fire by investigators and charged with felony child endangerment. She was held at Ventura County Jail on $50,000 bail before bonding out on Monday and is expected to be arraigned in court on Wednesday.

Mike Klein, who shares a wall with Ruiz's townhome and said she "seemed really nice," told FOX11 he heard "a bunch of commotion" on Sunday night, including glass breaking and smoke coming out of the structure.

“Who knows what’s going on inside that head of hers," he told FOX11.

Authorities said the 47-year-old's motive has yet to be determined, and authorities are still investigating the origin of the fire.