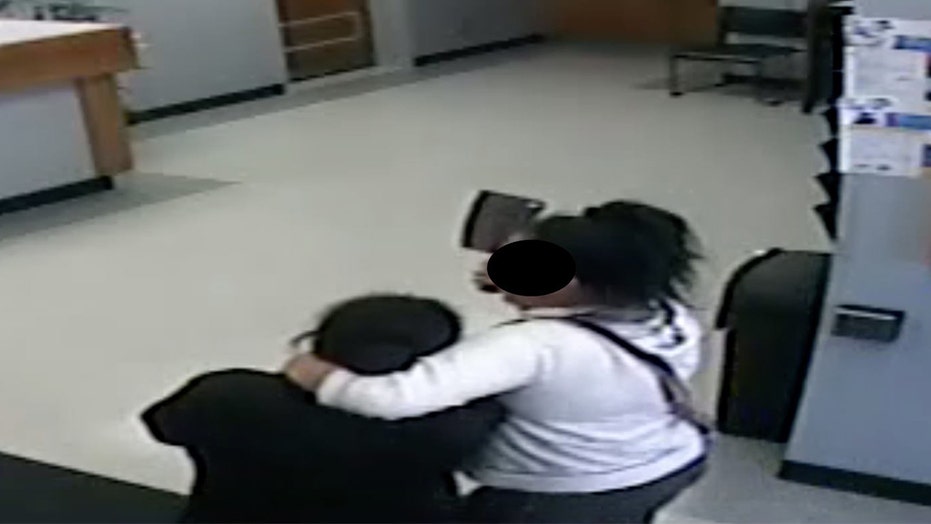 A woman wielding a cleaver took another woman hostage inside a California police department Wednesday before officers and employees subdued the suspect, police said.

The Salinas Police Department wrote on Facebook a hostage situation had unfolded in the lobby of the police department involving the woman wielding the cleaver.

Police said their civilian employees and police officers acted quickly to subdue the suspect and free the alleged victim.

Police did not provide details as to how the employees and officers were able to subdue the suspect, who was identified as 22-year-old Mariel Capulong.

The other woman was not injured.

She faced several charges including kidnapping, false imprisonment and assault with a deadly weapon.