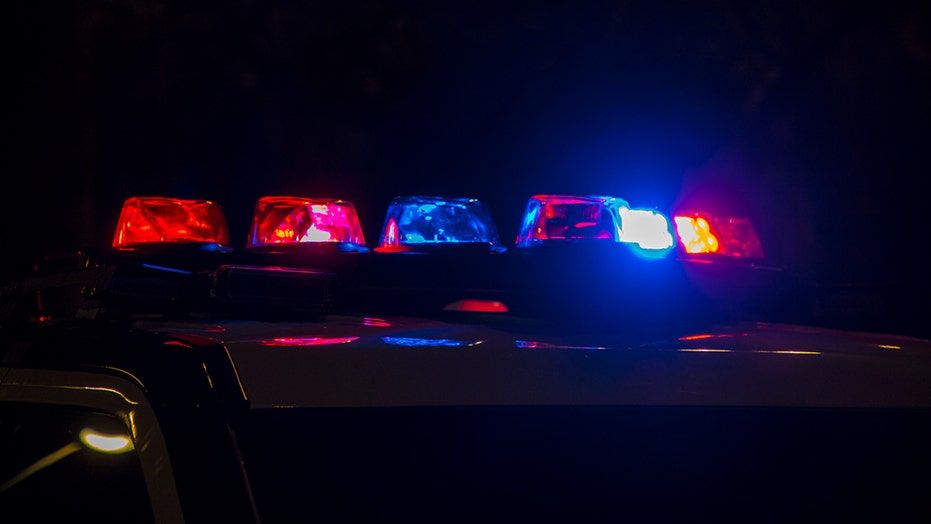 A California man faces a first-degree murder charge after allegedly holding his girlfriend at gunpoint and forcing her to take pills and effectively abort her own child.

Police arrested the man, 23-year-old Jagmeet Sandhu, on Wednesday after receiving a report from someone who claimed that a pregnant family member had been held at gunpoint by her boyfriend.

It's unclear what pills Sandhu forced the unnamed women to take, but she eventually miscarried at a hospital. The gestational age of the unborn baby is unknown.

WISCONSIN MAN GETS 22 YEARS FOR TRYING TO INDUCE GIRLFRIEND'S MISCARRIAGE WITH DRUG: REPORT

It's unclear if he has an attorney but detectives have already located evidence that corroborated the girlfriend's story. According to Bakersfield police, Sandhu carried out the alleged assault on Tuesday morning.

“Her ex-boyfriend arrived at her apartment with a gun and made her take an unknown pill with the intent of having a miscarriage,” Sgt. Nathan McCauley said, according to KGET.

The tragic incident raised even more questions about the already controversial topic of abortion and unwanted pregnancies.

"This is an unfortunate extreme case of the baby's father not only refusing to accept responsibility and support but actively seeking intentional harm against his child and his/her mother," Abby Johnson, a pro-life leader, told Fox News on Saturday.

Johnson leads And Then There Were None, a group dedicated to helping women leave their jobs at abortion clinics. Within her organization, she hosts a ministry that helps women get immediate assistance in crisis situations.

"Women who feel threatened or lack critical support can reach out to my new ministry, Loveline, to get immediate assistance. No woman should have to face crisis situations alone," she said.

Louis Gill, who serves as a domestic violence expert, told an NBC affiliate that these types of crimes aren't uncommon in situations involving domestic abuse.

“This is an example of how vile it is when another human feels they have the right to control another person’s body,” Gill said.

In 2018, a similar incident occurred with a Wisconsin man who tried to slip an abortion-inducing drug into a drink meant for his pregnant girlfriend. He was found guilty of attempted first-degree intentional homicide of an unborn child and sentenced to 22 years in prison.

According to the National Conference of State Legislatures, at least 38 states have instituted fetal homicide laws. At least 29 states have laws that apply to the earliest stages of pregnancy, the group says.