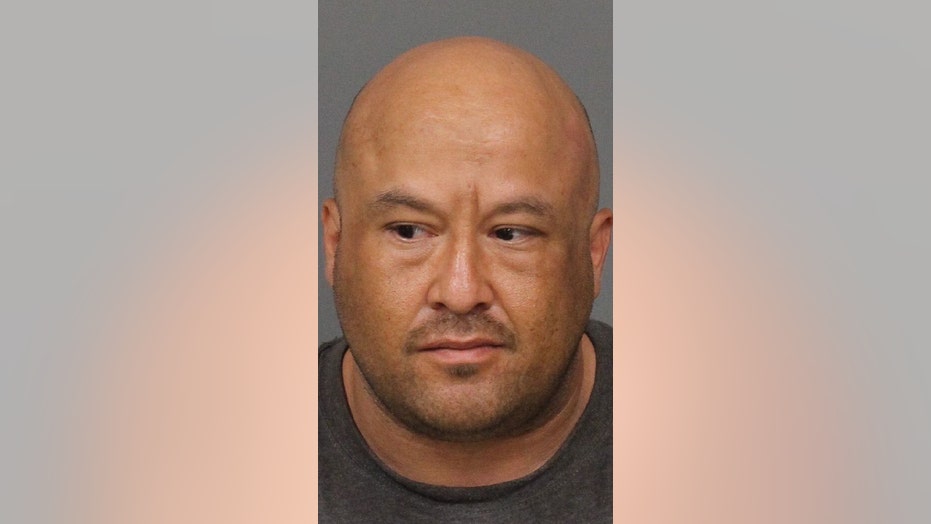 A California man was arrested Tuesday after he allegedly stole hundreds of dollars worth of avocados from a ranch, according to officials.

Christian Lara Medrano, 37, was arrested after allegedly stealing hundreds of dollars worth of avocados from a ranch in Nipomo. (San Luis Obispo County Sheriff's Office)

The manager of Suey Ranch in Nipomo, a city roughly 125 miles west of Bakersfield, noticed that, over the course of a few weeks, the property's fence near the front gate kept being cut.

MASSACHUSETTS MAN ARRESTED AFTER REPEATEDLY CALLING 911 WHILE IN BACK OF COP CAR: REPORT

He suspected someone was sneaking on to the property to steal avocados, so he set up game security cameras to catch the avocado thief in the act.

Medrano was spotted driving near the gates, but when he saw law enforcement, quickly turned around. His vehicle was found nearby, but he fled. Eventually, deputies said they discovered Medrano hiding in a bush.

Investigators found a pair of wire cutters and roughly 730 Hass avocados — worth an estimated $620 — in Medrano's vehicle. He allegedly sold the product to businesses and restaurants in the area, officials believe.

Medrano was arrested and charged with grand theft and trespassing.