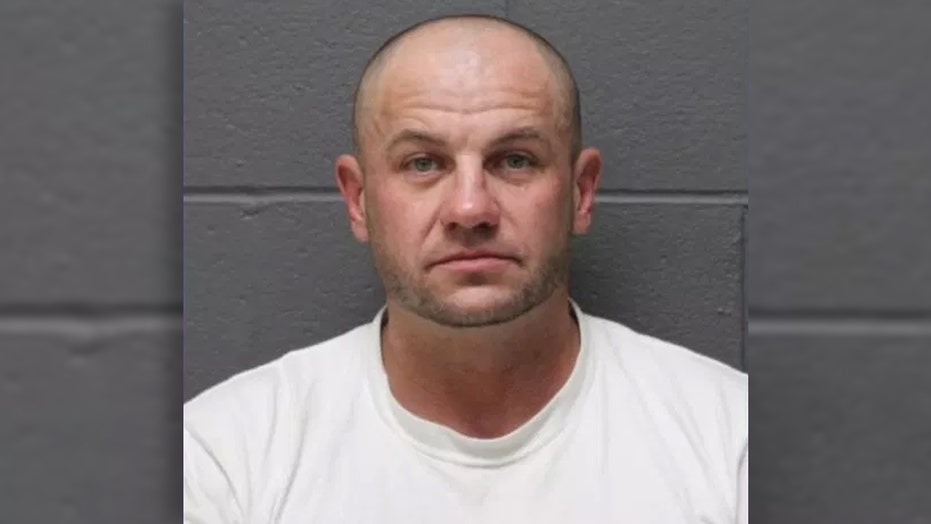 A Massachusetts man was arrested after he repeatedly called 911 — while sitting in the back of a police vehicle, officials said.

The situation unfolded May 5 after Jesse Barner-Walton, 39, refused to leave the bar of Cadillac Ranch Restaurant in Southington, Conn., WTIC-TV reported.

Jesse Barner-Walton, 39, was charged earlier this month with interfering with an officer and misuse of the 911 system, police said. (Southington Police Department)

Police responded to the restaurant and later gave Barner-Walton a ride in their car. During that ride, he allegedly dialed 911 several times while sitting in the back seat.

Investigators pulled over to stop the 29-year-old, of Hanover, Mass., from calling 911 again. At that point, he allegedly became uncooperative and resisted arrest.

Barner-Walton was charged with interfering with an officer and misuse of the 911 system, police said.