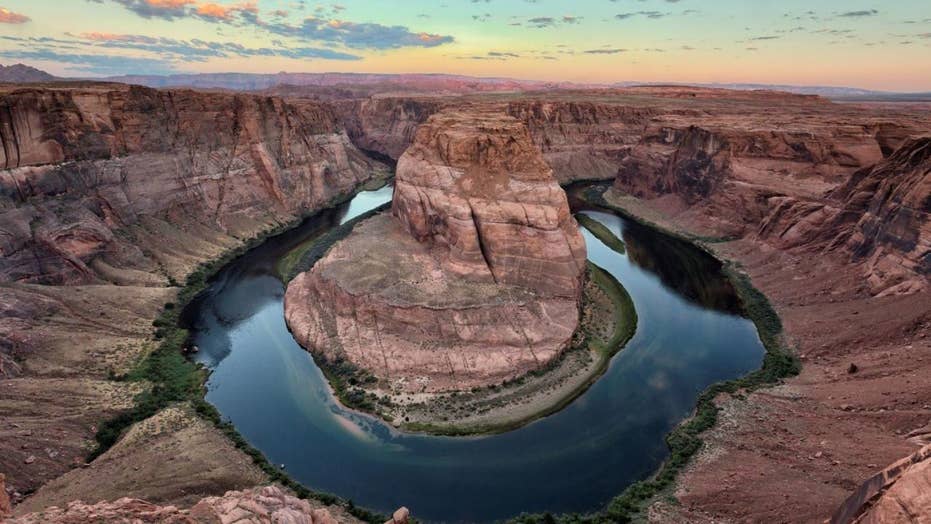 A California girl plunged off of Horseshoe Bend on the Colorado River. Officials believe the fall was accidental but the incident remains under investigation.

A 14-year-old California girl visiting Arizona died after what appears to have been an accidental fall at the Horseshoe Bend Overlook.

The San Jose teen was reported missing by her family on Monday afternoon and was last seen in the area of Page, Arizona, on Horseshoe Bend Overlook, Coconino County Sheriff’s officials said Wednesday.

Arizona’s Department of Public Safety’s air rescue unit spotted the girl’s body about 700 feet below the overlook just a few hours after she was reported missing.

Officials believe the fall was accidental but the incident remains under investigation.

The girl has not yet been identified.

The tourist destination gives a view of a horseshoe-shaped span of the Colorado River flowing below red cliffs near the Arizona-Utah border. There are no barriers.