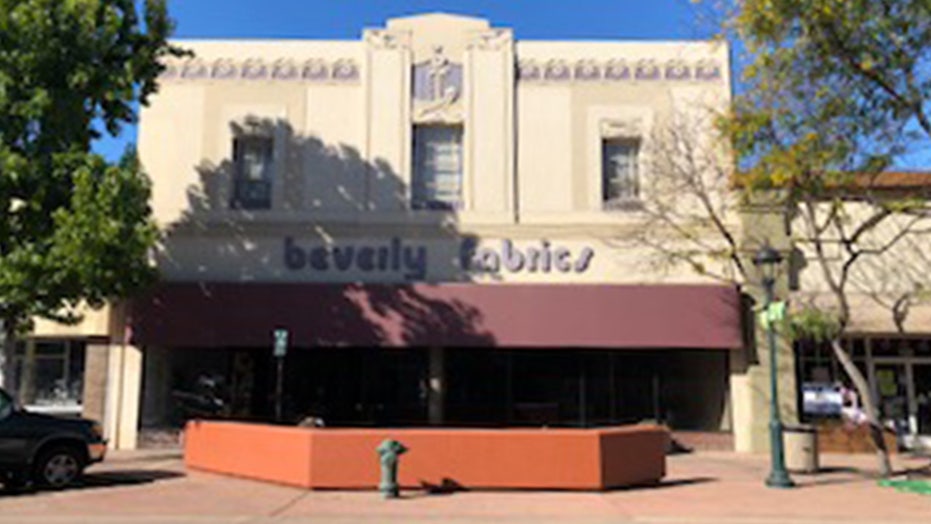 A federal court in the San Francisco Bay Area ruled an evangelical church does not contribute to a city's goals of a vibrant and fun atmosphere, and therefore can be excluded from operating in downtown Salinas, Calif.

The New Harvest Christian Fellowship, a church that rented space along Salinas' Main Street for more than 25 years, purchased a building on that same street in 2018.

The church intended to use the first floor as a worship center, but the city intervened.

The church, represented by the Pacific Justice Institute (PJI), argued the city’s treatment was unfair under the federal Religious Land Use and Institutionalized Persons Act, allowing theaters and entertainment venues, as well as nursing homes and post offices.

On May 29, however, the court sided with the city, saying the church generates limited interest. It does not draw tourists, the court said, and therefore detracts from the city’s goals of "vibrancy" as well as a “street of fun,” U.S. Magistrate Judge Susan van Keulen of the U.S. District Court for the Northern District of California wrote.

New Harvest Christian Fellowship purchased the Beverly Fabrics building in downtown Salinas but was not able to host worship services due to city zoning regulations. (Courtesy of Pacific Justice Institute)

After the ruling, Kevin Snider, PJI’s chief counsel who is the lead attorney in this case, said in a statement to Fox News that Salinas "deems churches as less deserving of equal treatment under the law than the live children’s theatre, two cinemas, and event center" downtown.

“Since the lower court’s decision, ironically downtown Salinas has experienced a lively pedestrian street scene in the form of protests,” Snider added. “Those types of assemblies may not be the fun City officials were hoping for to replace churches.”

In 2010, PJI won a similar case against the city of San Leandro brought by Faith Fellowship Church that carried a $2.3 million payout by the city, Monterey County Weekly reports.

The city of Salinas did not immediately return request for comment.