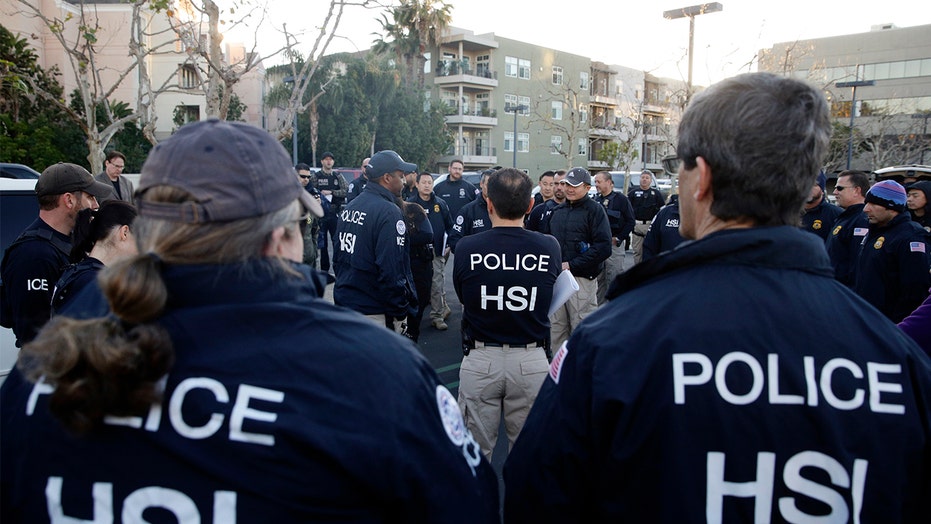 A Chinese woman who ran a California “birth tourism” business that charged Chinese clients tens of thousands of dollars to help them give birth in the United States has pleaded guilty to federal criminal charges, federal prosecutors announced Tuesday.

Li, who lived in Orange County, admitted in her plea agreement that from 2013 until March 2015, she ran a “birth tourism” business in Irvine and in China called “You Win USA Vacation Services Corp,” investigators said, adding that the business would help pregnant women, typically from China, travel to and stay in the United States to give birth.

The Orange County-based “birth tourism” business catered to wealthy pregnant clients as well as Chinese government officials and coached pregnant Chinese women on how to get into the United States to deliver babies so their children would get U.S. citizenship.

Li raked in millions through her business over the course of two years, where mothers-to-be paid between $40,000 and $80,000 each to come to California, stay in an upscale apartment and give birth, investigators said. A January 2019 federal grand jury indictment against Li said she used 20 apartments in Irvine to house pregnant clients.

“You Win” advertised that it had served more than 500 Chinese “birth tourism” customers, according to the indictment.

The company coached some customers to lie on visa applications and to U.S. immigration officials, according to Li’s plea agreement, which added that the women also learned how to trick U.S. Customs at ports of entry by hiding their pregnancies.

Federal prosecutors said Li admitted clients were coached on how to pass U.S. consulate interviews in China as well, including by stating falsely that they were going to stay in the U.S. for only two weeks, when they really had planned to stay for up to three months to give birth.

While it hasn’t been illegal to visit the United States while pregnant, investigators said the businesses — which federal agents raided in 2015 — touted the benefits of having U.S.-citizen babies who could get free public education and, years later, help their parents immigrate.

As part of her plea agreement, Li agreed to forfeit over $850,000, a southern California home worth over $500,000 and several Mercedes-Benz vehicles, according to the U.S. Attorney’s Office.

Li’s attorney did not immediately respond to Fox News’ request for comment.

Li could face 15 years in federal prison; sentencing has been scheduled for December.