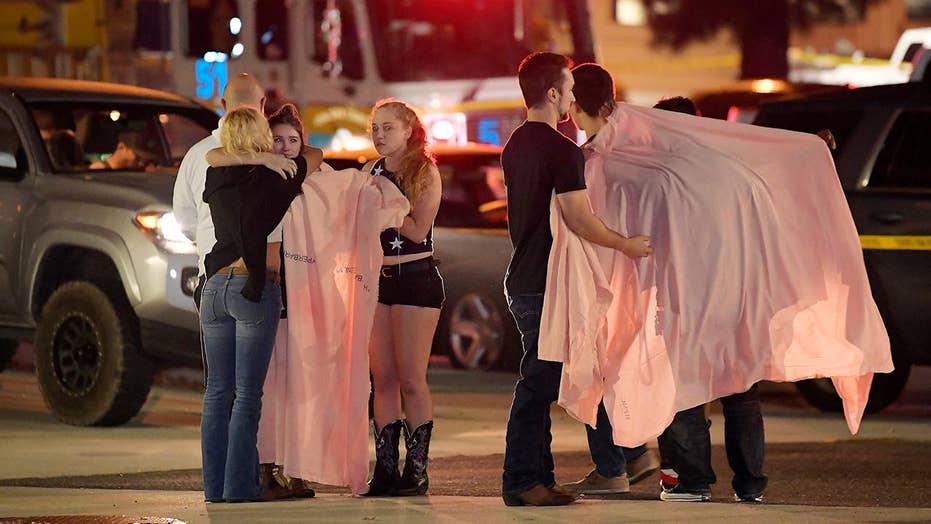 The Marine Corps’s top officer offered a strong condemnation Thursday of Ian David Long, the "ex-Marine" and suspect in Wednesday night’s shooting at a country music bar in California.

Gen. Robert B. Neller, the commandant of the Marine Corps, took to Twitter to express sympathy for those affected by the violence that left 12 people dead.

“Heartfelt condolences to those suffering from the tragic & senseless act of violence #ThousandOaks,” Neller tweeted. “That ex-Marine's despicable actions run counter to what the vast majority of veterans are rightfully known for: serving w/ honor then making positive contributions to society.”

Gen. Neller notably referred to Long as an “ex-Marine,” not a former Marine. The latter argot is a custom afforded to Marines who have served their nation honorably.

Authorities believe that Long killed himself after opening fire at the Borderline Bar & Grill in Thousand Oaks, California, Wednesday night, officials said. Long’s body was found in an office near the entrance of the bar.

The suspect served in the Marine Corps from August 2008 to March 2013 as a machine gunner and earned the rank of corporal in August 2011, according to military records. He was also deployed to Afghanistan from November 2010 to June 2011.