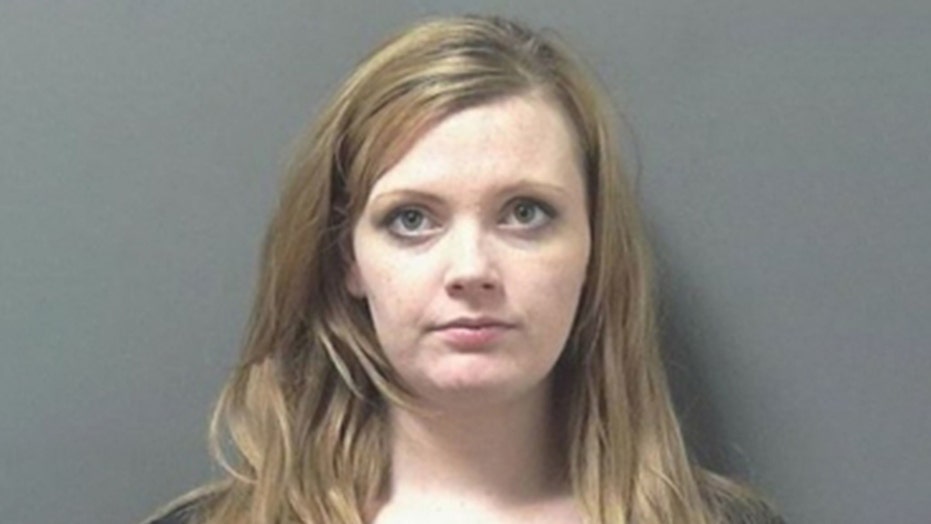 California Attorney General Xavier Becerra on Friday sought to end the prosecution of a woman charged with murder after delivering a stillborn child with “toxic levels of methamphetamine” in its system.

Chelsea Cheyenne Becker, 26, of Hanford, Calif., delivered a stillborn child at the hospital on Sept. 10, 2019. After medical professionals and family members told police Becker may have used drugs while pregnant, the Kings County Coroner's Office conducted an autopsy and ruled the death a homicide due to “toxic levels of methamphetamine” in the baby's system.

She was arrested in November 2019 on murder charges and has remained jailed on a $5 million bond for the past 10 months awaiting trial. A superior court denied Becker’s motion to dismiss the charges on June 4.

“Today we filed an amicus brief supporting Chelsea Becker's appeal, because we believe the law was misapplied and misinterpreted,” Becerra said in a statement. “Section 187 of the California Penal Code was intended to protect pregnant women from harm, not charge them with murder.

“Our laws in California do not convict women who suffer the loss of their pregnancy, and in our filing today we are making clear that this law has been misused to the detriment of women, children, and families. We will work to end the prosecution and imprisonment of Ms. Becker so we can focus on applying this law to those who put the lives of pregnant women in danger."

Becker is the biological mother of three children, all of whom were taken away by Child Protective Services over situations involving substance abuse, Fox 23 Fresno reported. Her aunt, Julia Lance, told KSEE that she adopted Becker's 3-year-old son who "was born addicted to meth," after receiving the baby at 2 days old.

Becerra argues that the Kings County District Attorney misinterpreted the law’s intention and the superior court was subsequently incorrect by denying Becker’s motion to have the charges against her dismissed. The brief argues that “the text, purpose, and history of the law make it clear that a woman cannot be prosecuted for murder as a result of her pregnancy loss.”

“Attorney General Becerra is committed to seeing Ms. Becker released from jail with the charges against her dropped and the law applied the way it was intended – to protect women,” the statement said.

Fagundes said his office was not notified before Becerra filed the amicus brief.

"This case is not about a stillbirth, it is a case about a mother's overdose of a late-term viable fetus," the district attorney said in a statement to CNN. "I appreciate the Attorney General's opinion, and can only conclude that he has not been properly briefed on the facts of this case, has not read any police report nor has he reviewed the medical information involved in this particular case.”

Fox News has reached out to Fagundes' office independently but did not receive an immediate response.