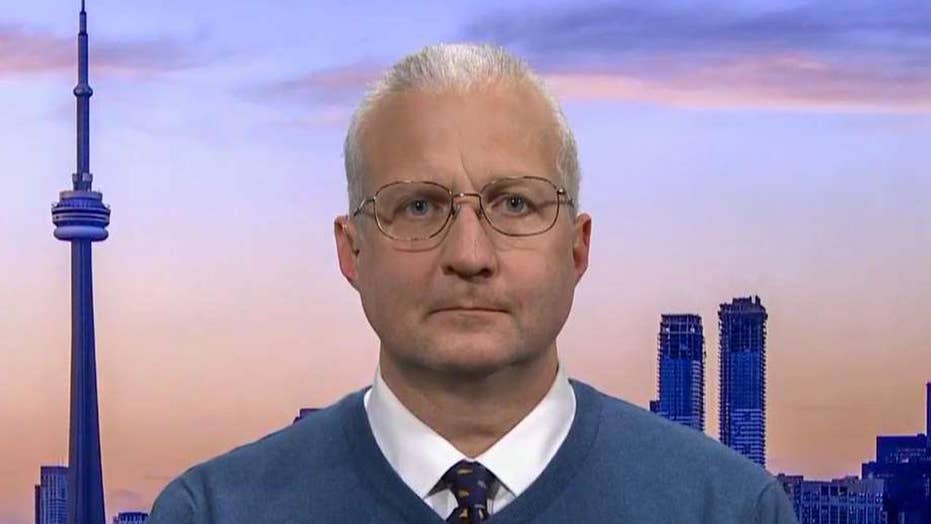 The brother of the American detained in Moscow on suspicion of spying spoke to Fox News Monday afternoon about the surreal case of his twin, including his detainment in a notorious Russian prison and the reasons behind his passports from four countries.

When Whelan was arrested in late December, he was identified only as an American. Last week, it emerged that he also holds British, Irish and Canadian citizenship.

His brother told Smith: “I’m not sure he actually travelled on all of those passports to Russia. I know he’s been to Russia many times.”

He said his family members were immigrants multiple times. The brothers started out with two passports, English and Canadian. David said his brother got the third, American one, when he came to the U.S. to become a Marine. He received an Irish passport to honor his heritage, when the Irish changed a law to allow grandchildren to get passports.

On Monday the Russian Foreign Ministry said Paul may receive visits from diplomats from the three other countries whose citizenship he holds. U.S. Ambassador Jon Huntsman Jr. visited him in prison last week.

Foreign ministry spokeswoman Maria Zakharova told the state news agency RIA-Novosti that the other countries have applied for consular visits and “if the arrestee confirms that he wants these visits, they will be arranged.”

Whelan, the head of global security for a Michigan-based auto parts supplier, was in Moscow to attend the wedding of a friend from the Marine Corps when he disappeared, David previously said.

David Whelan noted the U.S. Embassy has indicated it will continue to lead on consular efforts, since Paul entered Russia on a U.S. passport.

The multiple passports his brother has, and the countries involved, have provided his family with a silver lining. He said he feels his brother is safe and protected as they work on the next steps for his release.