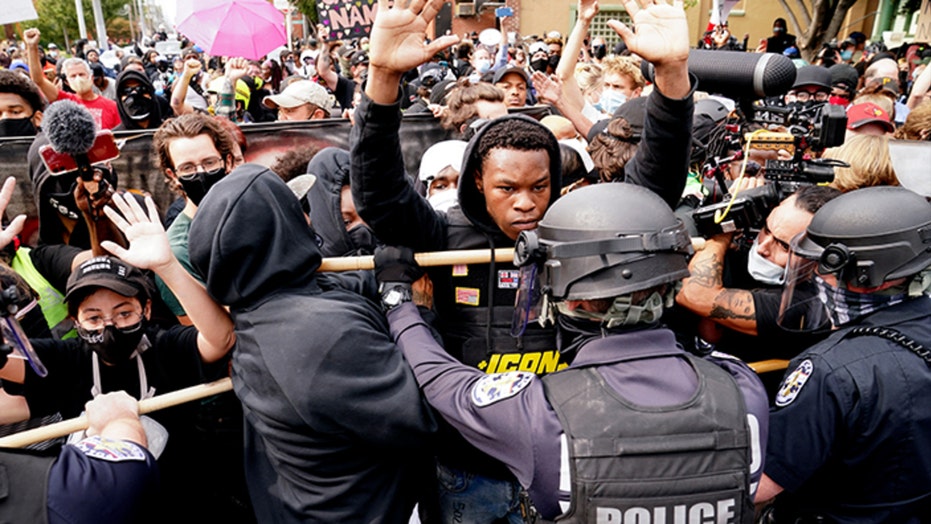 The threatened man was filmed smiling in bemusement, as more protesters appeared to gather around the table -- including one continually blowing a horn. The video quickly went viral, getting more than 1.8 million views on Twitter in less than 12 hours. 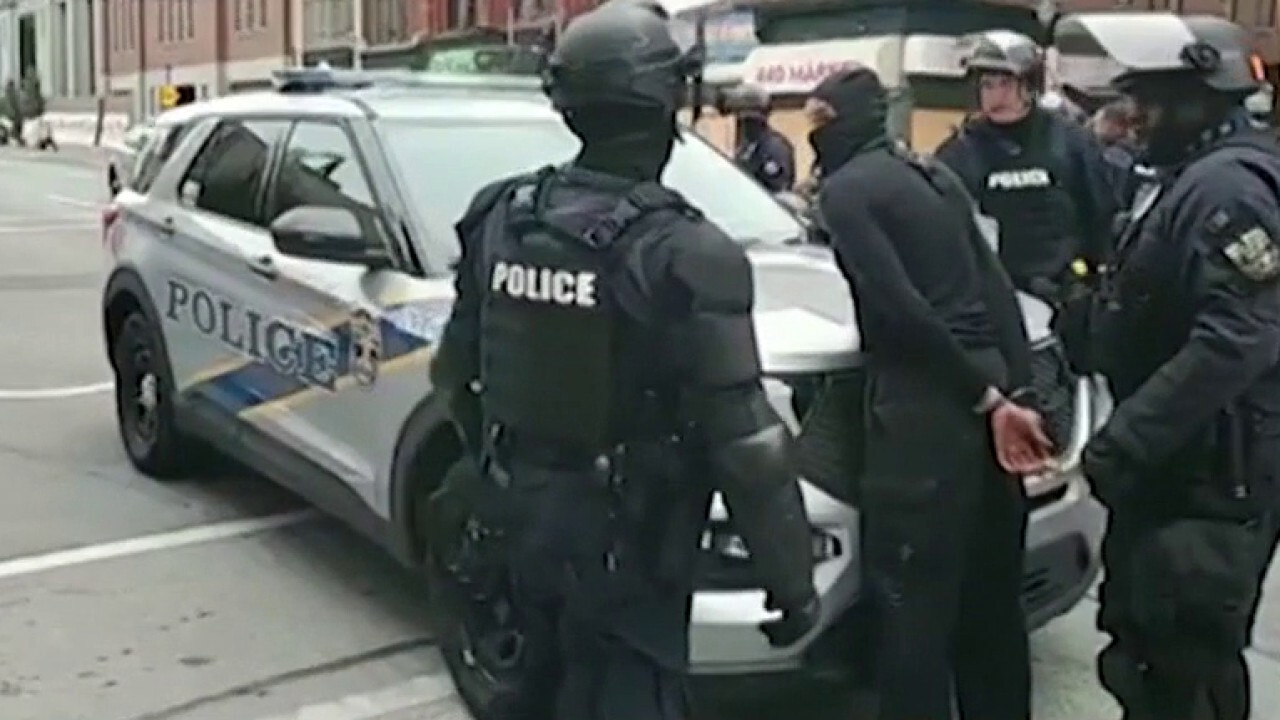 The tactic of browbeating outdoor diners has also been used in other cities across the country, caught in viral videos in Washington, DC, and Pittsburgh, where three were recently charged.

In many, diners are screamed at if they refuse to raise a fist in support of BLM, with mobs screaming that “white silence is violence.”