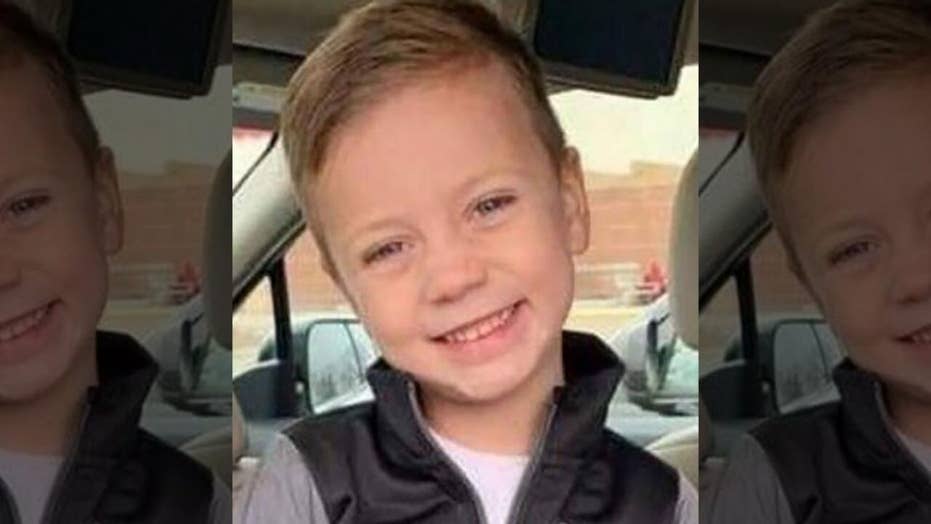 Boy, 5, tossed from Mall of America balcony home from hospital

5-year-old boy tossed from a balcony in the Mall of America comes home from the hospital four and a half months later.

A 5-year-old boy who was thrown off the third-story balcony at the Mall of America in Minnesota by a stranger returned home after five months under medical care.

“Thank you to all of you who prayed for us and loved us during the past 4 ½ months,” the family’s update said.  “You helped to give us hope and show us the Glory of God’s great love here on earth even during the darkest of days.”

Landen Hoffman, the 5-year-old boy who was thrown nearly 40 feet from the third story balcony at the Mall of America, returned home from the hospital Tuesday. (Christian Broadcasting Service)

The boy’s family said in August that he was moved from the hospital’s intensive care unit into a rehabilitation program. The child has required multiple surgeries for head trauma and broken bones since the attack.

In April, a man who did not know Landen or his family grabbed the boy and threw him nearly 40 feet to the ground off of the third-story balcony at the Mall of America in Bloomington, Minn. That man, 25-year-old Emmanuel Aranda,  was charged with attempted premeditated murder in the April 12 incident. He pleaded guilty in May and was sentenced to 19 years in prison.

Aranda allegedly told investigators he went to the mall “looking for someone to kill” after past instances of women repeatedly rejecting his advances. Aranda filed a notice Friday to appeal his case to the Minnesota Court of Appeals. The notice did not give a reason for appealing, Minneapolis’ Star Tribune reported.

The GoFundMe page raised more than $1 million for Landen’s family.