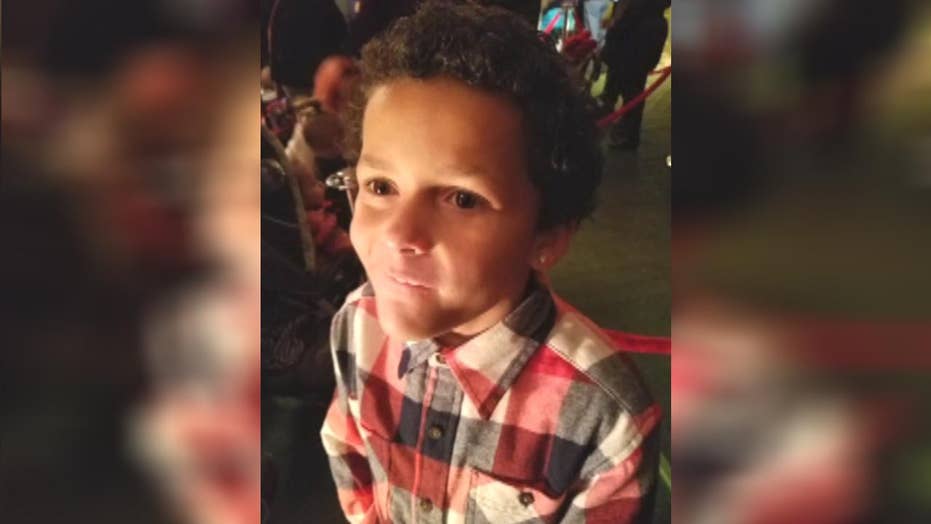 9-year-old commits suicide after being bullied

Jamel Myles was bullied at school for being gay.

A Colorado mother says her 9-year-old son took his life last week because of anti-gay bullying from his classmates.

Leia Piece, of Denver, told FOX 31 Denver she found her son, Jamel Myles, dead in her home Thursday – months after her son told her he was gay over the summer.

"And he looked so scared when he told me. He was like, 'Mom, I’m gay.' And I thought he was playing, so I looked back because I was driving, and he was all curled up, so scared. And I said, 'I still love you,'" Pierce told the news station on Sunday.

The Denver Police Department told The Washington Post that officers responded to a “medical incident” at the boy's home. The 9-year-old was transported to a hospital where he was pronounced dead. It was not immediately clear how he died, but the medical examiner ruled his death as a suicide.

Pierce told the Denver Post she believed bullying played a part in her son’s death.

"My child died because of bullying. My baby killed himself," Pierce said.

She said her son told her daughter that his classmates told him to take his own life.

"Four days is all it took at school. I could just imagine what they said to him," Pierce told the station. "My son told my oldest daughter the kids at school told him to kill himself. I’m just sad he didn’t come to me. I’m so upset that he thought that was his option."

Denver Public Schools sent a letter home to families stating it was providing extra social workers and crisis counselors at its schools. On Monday, grief counselors met with students and staff at the school.

Pierce said she wanted to raise awareness for bullying following her son’s death.

"We should have accountability for bullying. I think the child should. Because the child knows it’s wrong. The child wouldn’t want someone to do it to them. I think the parent should be held because obviously the parents are either teaching them to be like that, or they’re treating them like that," she said.

If you or somebody you know is considering suicide, please contact the National Suicide Prevention Lifeline at 1-800-273-TALK (8255).