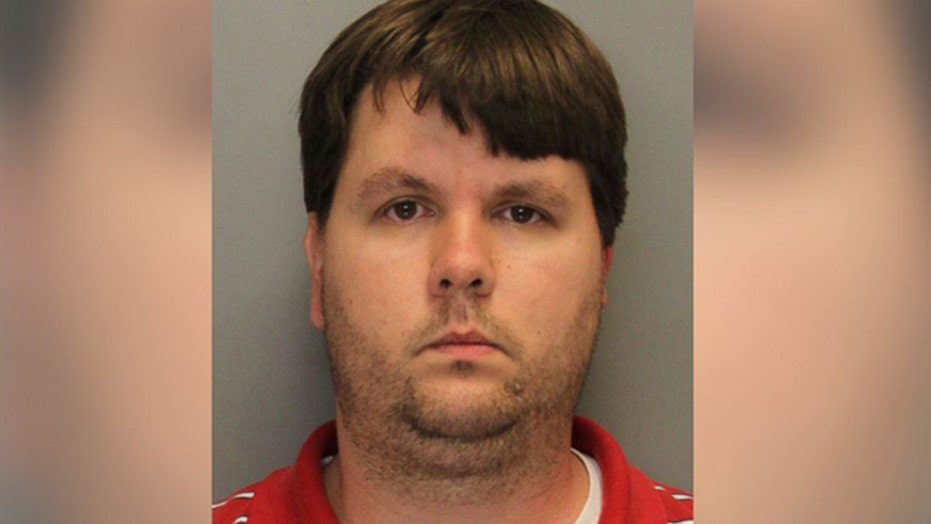 ATLANTA – Both parents of a toddler who died in an unattended SUV in suburban Atlanta told investigators they did online research on how hot it needs to be for a child to die in an unattended vehicle, police said.

Justin Ross Harris, 33, faces murder charges in the death of his son, 22-month-old Cooper on June 18. While he had previously allegedly admitted to researching the subject, investigators now say Leanna Harris also went on line to learn about kids dying in hot cars. She has not been charged, but the revelation came on a search warrant released Sunday, which said she claimed she researched the subject because she was afraid it could happen.

Police say Cooper died after being left in the backseat of an SUV.

The boy's father has told police he was supposed to drive his son to day care that morning but drove to work without realizing that his son was strapped into a car seat in the back. The child was left in the car alone for about seven hours. The temperature that day was 88 degrees at 5:16 p.m., according to a police warrant filed the day after the child died.

In an interview after his son's death, Harris told investigators that he had also done an online search on what temperature could cause a child's death in a vehicle. The warrant didn't specify when Harris did the searches.

Harris is jailed on charges of murder and second-degree child cruelty. He was unable to attend his son's funeral Saturday in Tuscaloosa, Alabama.