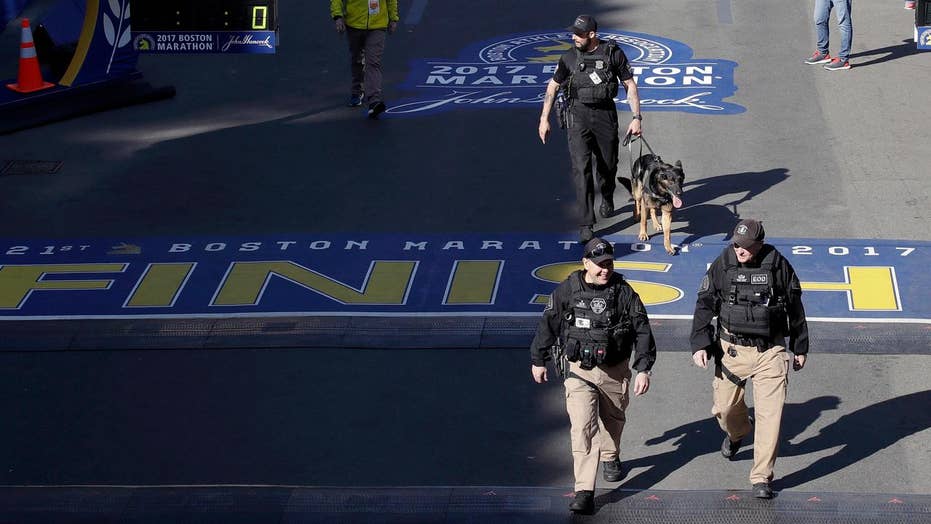 Quiet remembrances have been planned on Saturday to honor the victims in the deadly Boston Marathon attacks, which happened four years ago.

Three spectators were killed and over 260 others were wounded after two bombs planted near the finish line exploded on April 15, 2013, spraying shrapnel into the crowds.

A Massachusetts Institute of Technology police officer was also killed later while struggling with the bombers as they tried to steal his gun.

Bomber Tamerlan Tsarnaev was killed in a police standoff. His younger brother, Dzhokhar Tsarnaev, was convicted on federal charges and sentenced to death.

Volunteers have planted thousands of daffodils along the marathon course in solidarity.