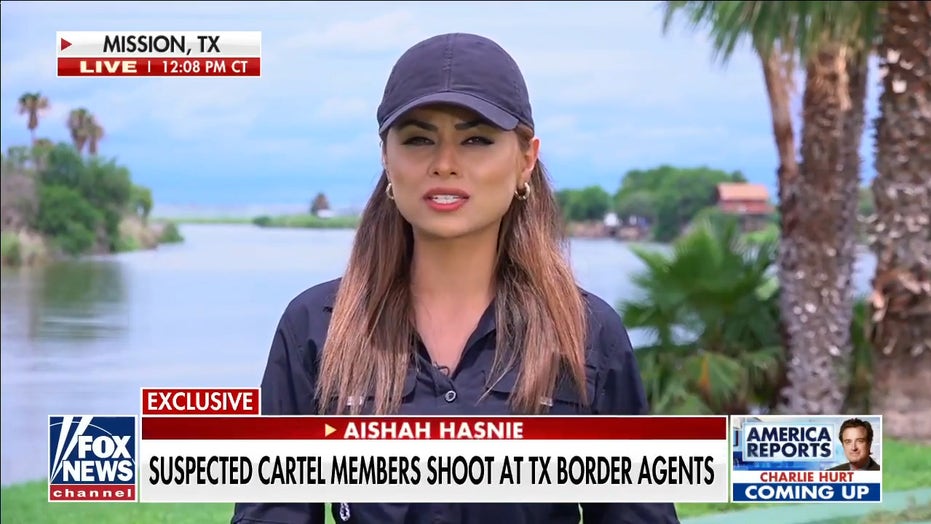 US border agents in gunfight with suspected cartel members

Two Border Patrol agents patrolling in Hidalgo County Wednesday night believed they came under gunfire from suspected smugglers, sources tell Fox News, as agents continue to face intense scenarios at the U.S.-Mexico border and mounting pressure amid the border crisis, but the agency says the agents were not fired upon.

After an investigation, a source also told Fox News that what they thought was gunfire turned out to be a device used by farmers to protect animals. Border Patrol later put out the following statement:

"On June 2, 2021, agents working near the Rio Grande observed what appeared to be muzzle flash from a firearm emerging from a nearby field. Further investigation into the incident revealed agents were not fired upon by a suspect with a firearm, but saw the muzzle flash from an automated hog/bird cannon which was placed in a nearby field. The cannon was activated by the motion of the patrolling agents. No injuries were reported."

"They're not supporting Border Patrol. They need the support right now at the southern border," he said. "They're overwhelmed with the hours of processing these migrants coming across. 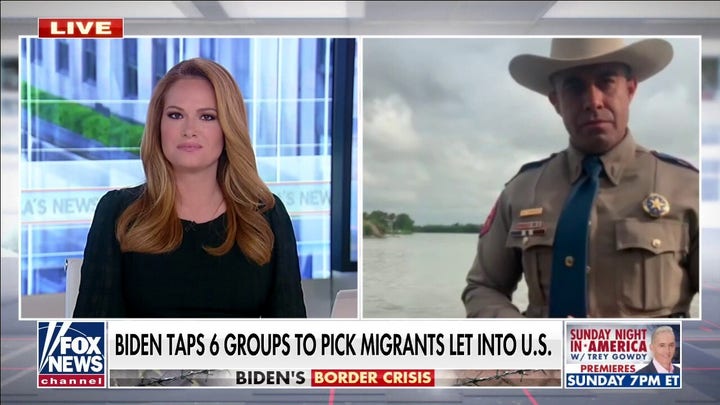 "This is a problem from the federal government. they're not supporting border patrol. they need the support right now at the southern border. They're overwhelmed with the hours of processing these migrants coming across."

A Border Patrol incident report obtained by Fox News had said the two agents on ATVs were patrolling a cornfield in Weslaco around 9 p.m. Wednesday when "upon [an] encounter of at least two subjects, they observed one subject with a firearm and saw the flash of the fired shot."

"Agents returned fire and pursued subjects south toward the Rio Grande River," the report continued. "Agents and unknown subjects exchanged fire at least once more near the river road."

The Border Patrol agents were uninjured. It wasn't initially clear if the other individuals were struck, the report added.

Sources told Fox News that a Border Patrol tactical team responded to the scene and federal authorities are investigating.

The sources described the incident as highly unusual, as cartel smugglers typically avoid targeting Border Patrol agents. The sources said it's likely the smugglers were trying to traffic an important individual or high-value narcotics.