Aishah Hasnie currently serves as a Fox News Channel (FNC) correspondent based in New York. She joined the network in February 2019.Read More

Since 2011, Hasnie served as an anchor and investigative reporter at WXIN-TV, the FOX affiliated television station in Indianapolis, IN. There she helmed the 4PM/ET newscast First at Four. Previously, she spent three years at WANE-TV (CBS) in Fort Wayne, IN as an investigative reporter and substitute anchor. In this role, her investigative reporting on the voyeurism law inspired Indiana legislation to close a loophole in the system. As an Emmy-nominated journalist, her work has also been recognized by the local Indiana Associated Press and the Society of Professional Journalists.

Earlier in her career, Hasnie was an on-air intern reporter for WICS-TV (ABC) in Springfield, IL. She got her start in the industry as an intern at WTHR-TV (NBC) in Indianapolis and GEO-TV, an international network based in Pakistan. Hasnie received her bachelor's degree in broadcast journalism from Indiana University where she was also a Dick Yoakam Broadcast Journalism Scholar. She currently mentors several working journalists there. Born in Pakistan, Hasnie grew up in Bedford, IN and has also lived in Saudi Arabia. 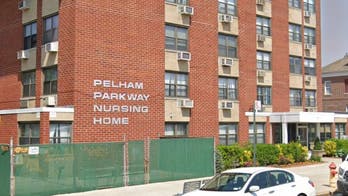 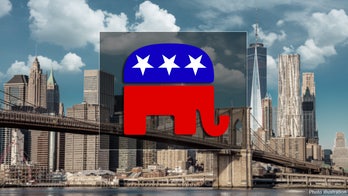 According to a Fox News analysis of AP election results, President Trump gained nearly 200,000 votes from New York City residents in 2020 compared to 2016: a 4.6% boost. Democrats lost 3% of voters for Biden compared to Clinton’s count in 2016. The biggest shifts came from the Bronx, Queens, and Brooklyn which were the hardest hit by COVID. 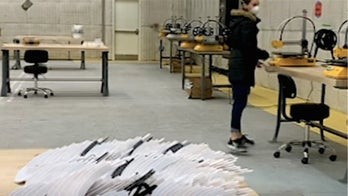 As health care workers across the country confront a shortage of personal protective equipment amid the COVID-19 pandemic, one central New York couple has found a solution: print them. 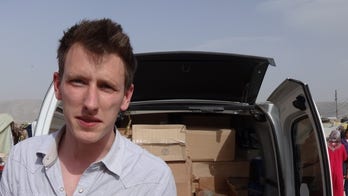 Aishah Hasnie explains the impact of Peter Kassig's life on her own. 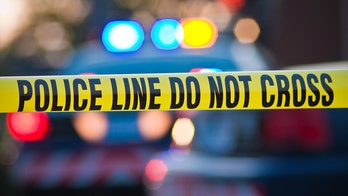 Police in Philadelphia have taken two armed men into custody near the Pennsylvania Convention Center -- where ballots are still being counted in the too-close-to-call 2020 presidential election.