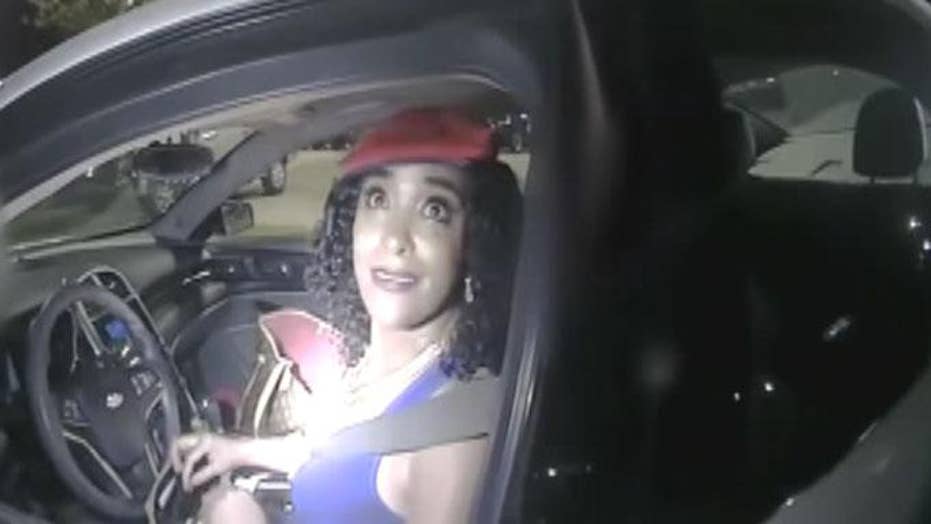 The lawyer for a Texas woman who accused a state trooper of sexually assaulting her during a traffic stop apologized Wednesday on behalf of his client, saying that newly released police body cam footage did not corroborate her story.

Lee Merritt issued a statement saying the evidence “directly conflicts with the accounts reported to my office” by Sherita Dixon-Cole. The woman had accused Officer Daniel Hubbard of sexual assault during a traffic stop on Sunday.

Dixon-Cole alleged that after she failed a field sobriety test, Hubbard had “suggested she could go home in exchange for sexual favors,” according to Merritt’s initial press release. Dixon-Cole said that after she refused, she was taken to Hubbard’s police car where she was “forcefully groped, fondled and vaginally penetrated during a prolonged arrest.”

She went on to say Hubbard continued his sexual advances on the way to the police station, even alleging that he offered to take her to a remote location where she could provide sexual favors in exchange for her release from custody.

The Texas Department of Public Safety immediately denied those allegations on Sunday evening.

“Upon learning of the allegations today, the department immediately took action to review the dash cam video. The video shows absolutely no evidence to support the serious accusations against the Trooper during the DWI arrest of the suspect,” the department said in statement.

Nearly two hours of body cam footage was released shortly before midnight Tuesday. The department said it was “appalled that anyone would make such a despicable, slanderous and false accusation against a peace officer who willingly risks his life every day to protect and serve the public.”

An apology was issued by Merritt’s office shortly after the video was released.

“Officer Daniel Hubbard seems to comport himself professionally during the duration of the traffic stop and arrest and— without more— should be cleared of any wrongdoing,” he said in a statement.

“It is deeply troubling when innocent parties are falsely accused and I am truly sorry for any trouble these claims may have caused Officer Hubbard and his family. I take full responsibility for amplifying these claims to the point of national concern.”

Merritt, a civil rights attorney, added that the evidence provided by the DPS showed no signs of “tampering.”