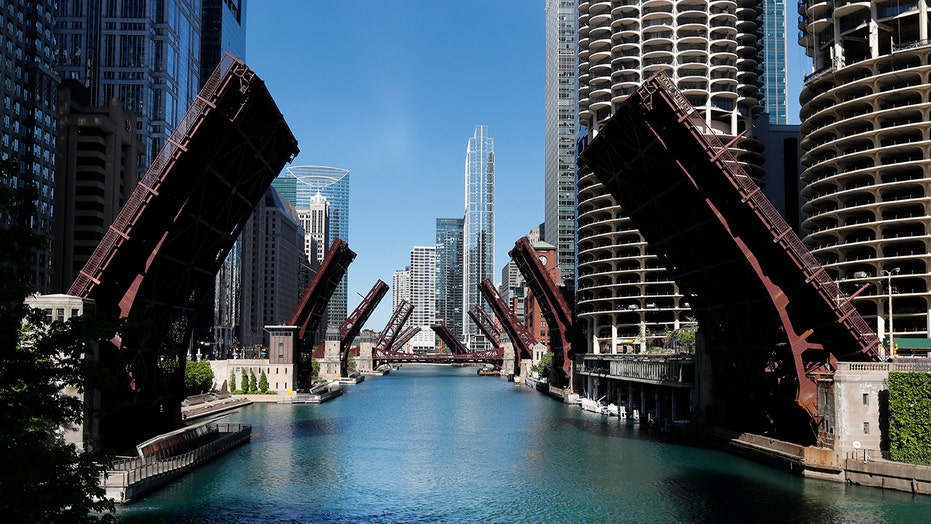 Detectives in Chicago are investigating the deaths of a man and two women whose bodies were pulled from different parts of the city’s waterways over the weekend, authorities said.

Investigators have not said that the deaths of the man, whose body was recovered from Lake Michigan, and two women, whose bodies were recovered from separate parts of the Chicago River, are related, WLS-TV reported, citing police.

The bodies of the women were both recovered on Saturday — one from the city's West Loop neighborhood around 11:40 a.m. and the other about 30 minutes later from the Bridgeport area on the city's South Side, police said.

FILE - The bodies of two women were pulled from separate parts of the Chicago River on Saturday, police said. Less than 24 hours later, police said the body of a man was recovered from Lake Michigan. (AP Photo/Charles Rex Arbogast)

The man’s body was recovered from Lake Michigan shortly before 9 a.m. on Sunday, according to authorities.

The man and the first woman whose body was recovered remained unidentified as of Sunday morning.

The woman whose body was recovered on the city's South Side has been identified as 80-year-old Yuet Tsang, according to the Cook County Medical Examiner’s Office.

Police said the deaths are under investigation.