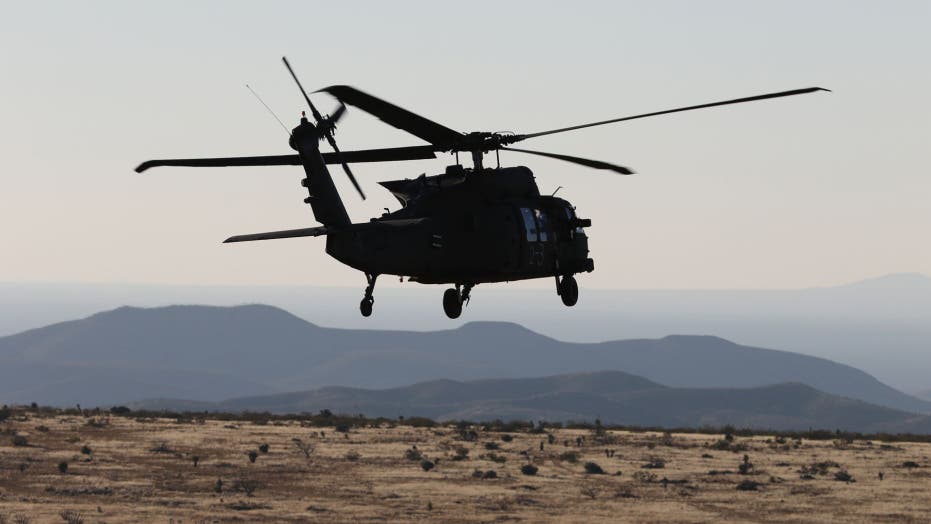 The Minnesota National Guard lost contact with the UH-60 around 2 p.m., Master Sgt. Blair Heusdens said in an earlier statement.

"Our first priority is the safety and well-being of our Guardsmen, and our thoughts are with our soldiers and their families at this time," Heusdens said.

A Minnesota State Patrol trooper spotted the helicopter around 4 p.m. near Pearl Lake, according to emergency scanner traffic cited by the St. Cloud Times.

The helicopter had taken off on a maintenance test flight from St. Cloud, about 70 miles northwest of Minneapolis.

The Guard's base near the St. Cloud Regional Airport has been in operation since 2009, with Black Hawk and Chinook helicopters maintained there.

Walz had canceled a tree-lighting ceremony was in contact with the Guard as the situation unfolded. Walz served in the Army National Guard before eventually becoming a schoolteacher and coach.

Investigators declined to provide the names of the victims until 24 hours after next of kin are notified. The investigation was ongoing.