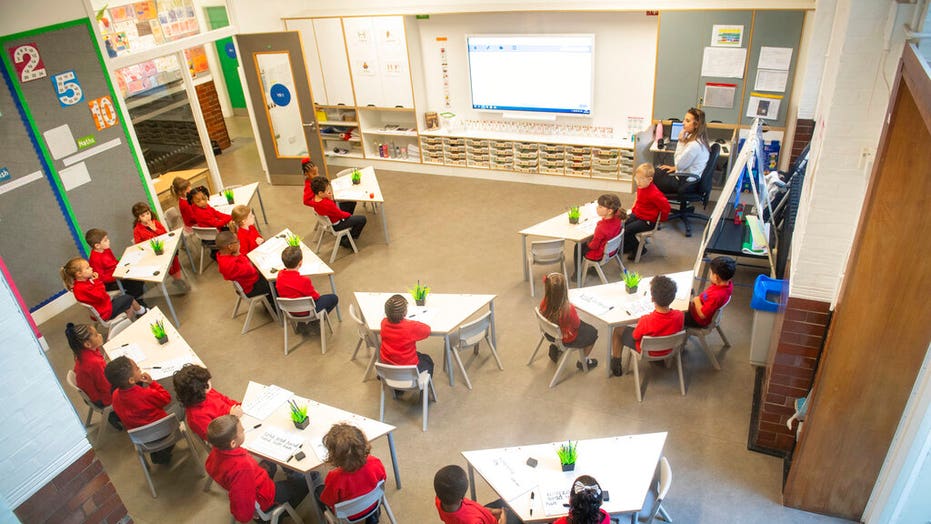 New York Mayor Bill de Blasio said Friday that he's confident the city will meet a revised timeline to reopen public schools for in-person instruction within the next two weeks.

Once the epicenter of the pandemic, the city has managed to keep the coronavirus infection rate low over the past two months. In August, de Blasio insisted classrooms would reopen on Sept. 10, asserting that he would not “run away and hide” from a challenge.

But some educators and parents worried that the deadline was too soon, and de Blasio was forced to postpone the first day of school.

On Thursday, the mayor further delayed reopening the nation's largest school district -- blaming a lack of supplies and staffing shortage.

In an interview on MSNBC’s “Morning Joe," de Blasio reassured parents that public schools in the Big Apple would be ready to open.

“I feel very confident about that date,” de Blasio said, though he had also told parents calling into his weekly public radio appearance on WNYC that jumpstarting in-person education was “a greater challenge than anyone foresaw.”

“We’re going to make sure it’s safe, and so I ask everyone for some patience here,” he urged. “I do feel the frustration that parents are feeling.”

De Blasio told MSNBC that he needs “the health care situation to cooperate," but that he remained positive because of how well New York has worked to keep the deadly virus at bay.

On Thursday, the mayor promised to hire 2,500 more teachers in addition to the 2,000 additional teachers he had previously announced. 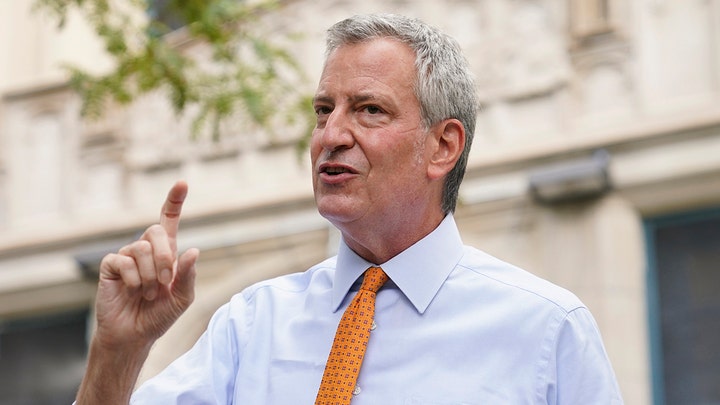 A report from the city’s Independent Budget Office said the city needed nearly 12,000 additional teachers for a safe reopening.

De Blasio said the city will use substitutes, student teachers and adjunct professors from the city's university system to help fill staffing needs.

The city's more than 1 million public school students will be in the classroom one to three days a week and will learn remotely the rest of the time. Early childhood and special education students are set to return to in-person learning next week.

“If we wanted to take the easy way and cheat our kids, we could have gone all-remote a long time ago,” de Blasio said. “We’re taking the harder path, but it’s the right path.”