Russian weapons dealer Viktor Bout was seen on video arriving in Moscow after being freed from a U.S. prison in exchange for American basketball star Brittney Griner. (AP via RU-RTR)

"Does the (Biden) administration consider Viktor Bour a terrorist," Sullivan was asked during a White House press briefing in which he spoke about Bout's release from a U.S. prison last week in exchange for WNBA star Brittney Griner, who was being held in Russia.

"What we consider him to have been was a convicted criminal convicted of arms trafficking and other crimes," Sullivan replied, noting that Bout is not listed as a terrorist by the State Department.

WHO IS VIKTOR BOUT, RUSSIA'S 'MERCHANT OF DEATH' FREED IN PRISONER SWAP FOR BRITTNEY GRINER?

Former Soviet military officer and arms trafficker Viktor Bout (C) deplanes after arriving at Westchester County Airport November 16, 2010, in White Plains, New York. He was freed from a U.S. prison last week in exchange for WNBA star Brittney Griner, who was being held in Russia on drug charges.  (U.S. Department of Justice via Getty Images)

Bout was in the middle of serving a 25-year prison sentence in the United States when he was freed during a prison swap for Griner, who was serving a 10-year sentence in Russia on marijuana charges.

Bout, dubbed the "Merchant of Death" due to his supplying of arms around the globe, including to top conflict zones like Afghanistan and Rwanda, had been convicted in 2011 of conspiring to kill Americans, conspiracy to deliver anti-aircraft missiles and aiding a terrorist organization.

The Biden administration has seen a swift backlash for the trade, which critics have called one-sided in favor of Russia, in part because its failure to secure the release of former U.S. Marine Paul Whelan, who is jailed in Russia on spy charges. 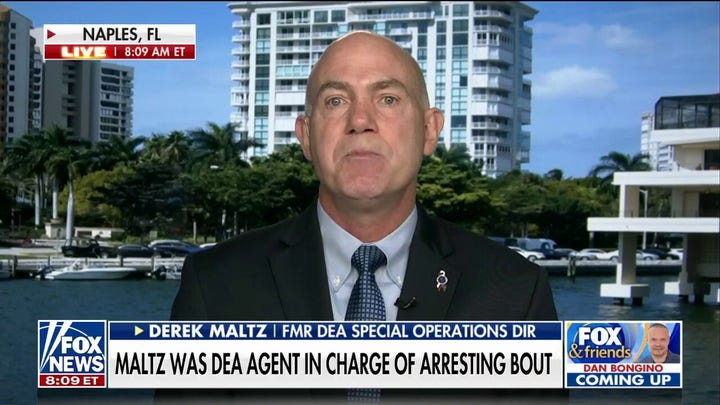 On Monday, Sullivan defended the swap.

"We believe we can manage those challenges, but we will remain constantly vigilant against any threat that Viktor Bout may pose to Americans, to the United States going forward," he added. 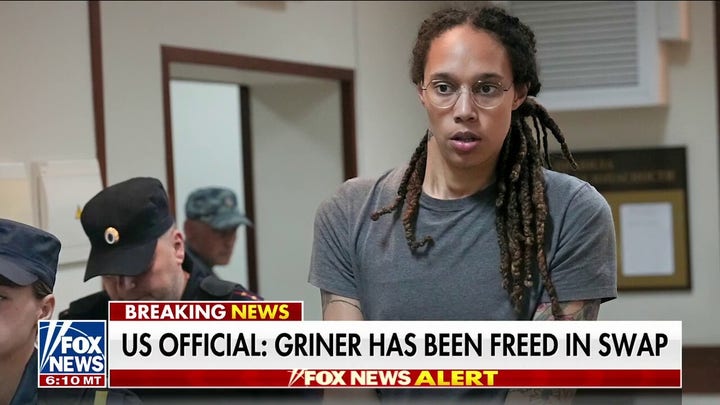 Sullivan noted that "there's no shortage of arms traffickers and mercenaries in Russia who pose challenges and threats to the international order."