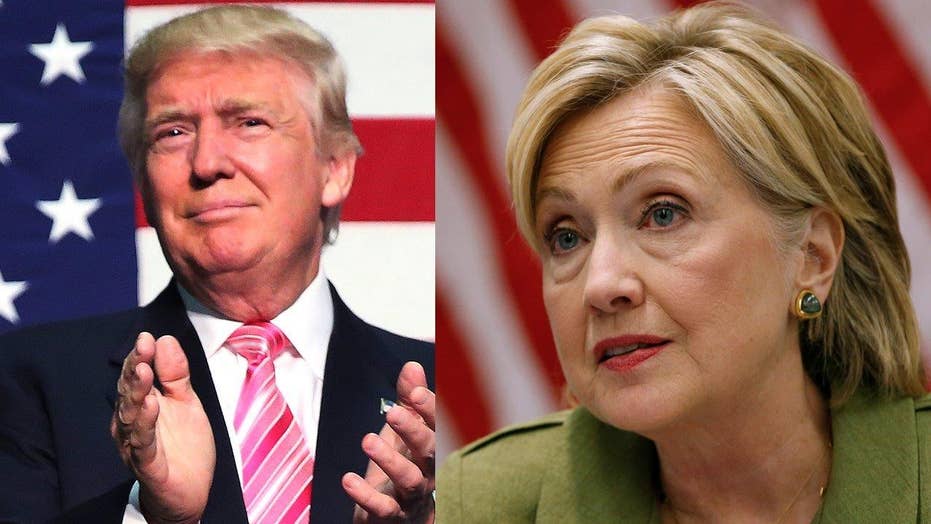 Cal Thomas: Bias is in the media's DNA

He once made a plea for someone to do something so disgusting to Sarah Palin that you will have to read on to find out about it, and he parlayed a celebrity interview with Michael Jackson into a career known for liberal bias -- but former MSNBC host Martin Bashir has resurfaced at the BBC, where he will serve as “religious affairs correspondent.”

Back on the job: Bashir has resurfaced at the BBC. (Reuters)

It was in November 2013 when Bashir called the former Alaska governor and vice presidential candidate “America’s resident dunce” and claimed she has a “deceased" mind. Bashir then went 100 steps further with a shockingly crude call for defiling Palin.

The BBC, which may not require spiritual kindness of its religious affairs correspondent, giddily announced the always certain, sometimes right newsman’s return to the publicly funded network that employed him from 1987 until 1992.

“Martin previously worked on BBC religion and ethics programs and documentaries in the 1990s,” the BBC said in a statement. “Martin will report on events and provide analysis and insight on the major themes and issues affecting different faiths in the UK and around the world.”

Jonathan Munro, the head of BBC Newsgathering, said: “Martin’s track record in enterprising journalism is well known and respected in the industry and amongst our audiences.

“As a student of theology,” Munro added, “Martin will bring immense knowledge ... to his new role and an enthusiasm to cover the broadest range of faith-based stories.”

As NewsBusters previously reported, the former anchor closed his program three years ago by stating:

“It's time now to clear the air,” Bashir said. “And we end this week in the way it began -- with America’s resident dunce, Sarah Palin, scraping the barrel of her long-deceased mind and using her all-time favorite analogy in an attempt to sound intelligent about the national debt.”

He then put his command of creepy history on display, enlightening his audience about an obscure man named Thomas Thistlewood, who once ordered one slave to defecate in another’s mouth and said Palin “would be the outstanding candidate” for similar treatment.

A week later, Bashir was suspended by NBC. He resigned days later.

“My words were wholly unacceptable,” Bashir said at the time. “They were neither accurate, nor fair. They were unworthy of anyone who would claim to have an interest in politics.”