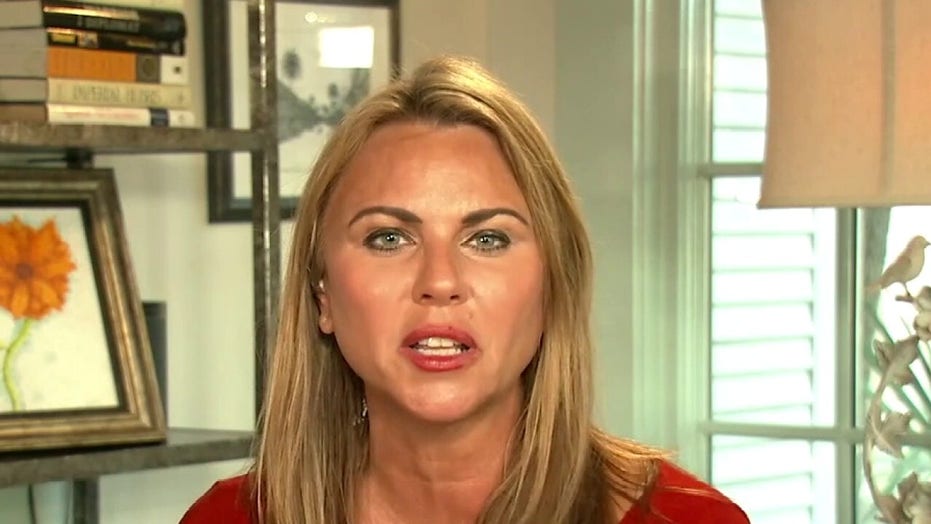 The Berkeley City Council announced Wednesday some changes to its policing in the wake of the nationwide anti-police protests and said unarmed city workers will now be tasked with handing out traffic citations.

The East Bay Times reported that that changes for the Berkeley police will take effect in the coming months, but the ultimate goal is to cut the police department’s budget by half. The call to cut police funding by that percentage seems to be adopted by protesters across the country, including activists from Seattle’s CHOP.

Mayor Jesse Arreguin reportedly told an audience that the city is committed to transforming public safety in the city.

“And for far too long, public safety has been equated with more police,” he said. The paper said stripping police from issuing traffic citations would be the first of its kind in the country.

Arreguin said he doesn’t expect a new transportation department overnight because conversations will be hard and detailed with complicated logistics to figure out. But he said communities of color in his city feel targeted by police and that needs to change.

Sen. Ted Cruz, R-Texas, tweeted a link to the story, “This will not make us safer.”