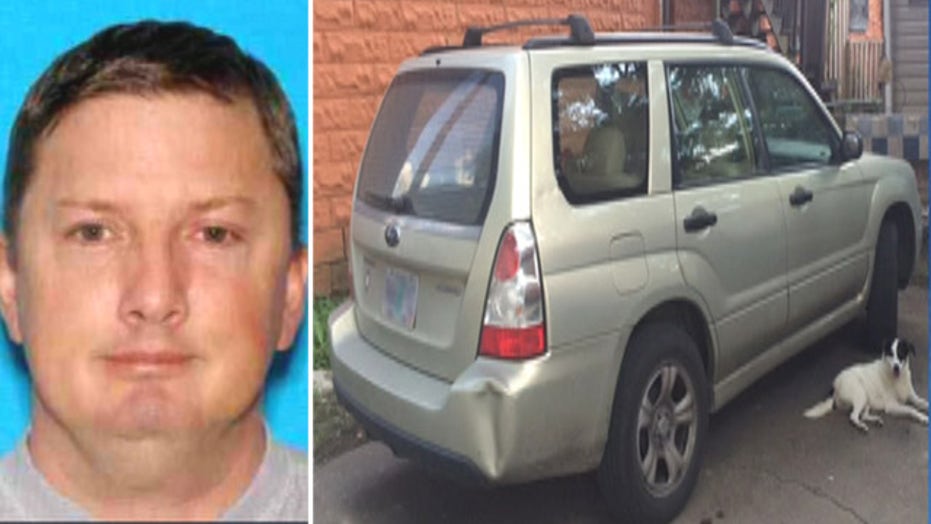 CHARLESTON, W.Va. – Authorities say police in at least eight states are investigating unsolved cases that may be linked to an Oregon man who was recently killed by an escort in West Virginia.

Police say the prostitute was attacked by 45-year-old Neal Falls on July 18 and she grabbed his gun and fatally shot him as he choked her. Police found axes, knives, handcuffs and a shovel in Falls' car.

Cooper says authorities in at least 20 states had stopped Falls and checked his license plate or Social Security number, but he has no history of major crimes.