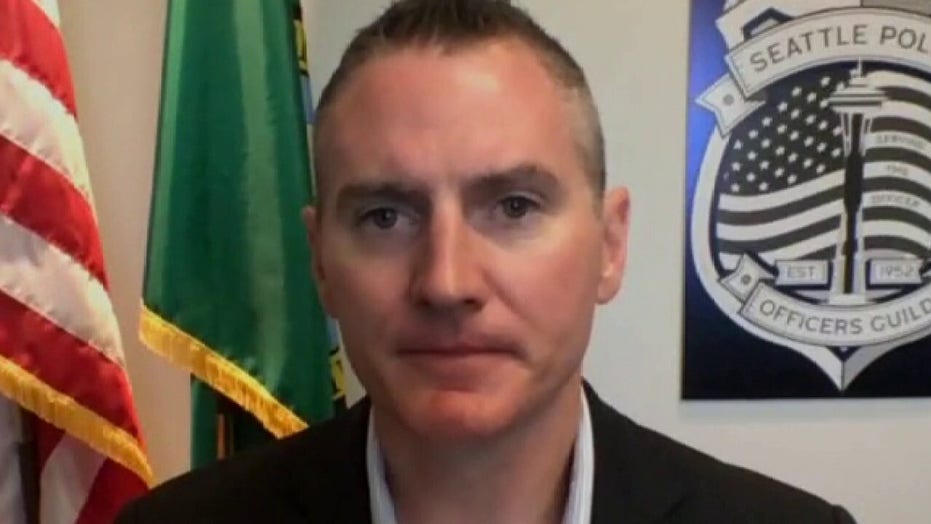 Austin, Texas became the latest city to defund the police Thursday when the city council voted unanimously to cut up to $150 million from its police deparment budget -- about 34% of its current total -- and reinvest the funds in other services, The Texas Tribune reported.

According to the proposal, there is an immediate $21.5 million cut that will be reinvested in a wide array of programs, including mental health response, permanent supportive housing, food access, abortion access, an early childhood coordinator position and violence prevention.

Another roughly $80 million will go into a “Decouple Fund” that will transfer many civilian services, like forensic sciences and victim services, outside of the police department.

The rest of the money, about $49 million, will go into a “Reimagine Safety Fund,” the goal of which “is to divert dollars from the fund toward alternative forms of public safety and community support, through the yearlong reimagining process.” The shift in funds related to the Decouple Fund and Reimagine Safety Fund will occur mostly over the next year.

The Austin Police Association tweeted that the proposal is “ridiculous and unsafe” and ignores “the majority who do not want the police defunded.”

Activists who have been calling for the police to be defunded weren’t happy with the final agreement either. Communities of Color United, an Austin activist group, was calling for a 50% divestment, which amounts to $220 million. They also said a majority of the funds are an accounting shift that will allow the police to still access them in the near-term.

Austin Mayor Steve Adler said Thursday during the meeting with City Council that this was not about disrespecting the police department.

"I want to be clear that this budget is not punitive, it is not intended to punish police. We're going to improve public safety in Austin together," Mayor Adler said. "We need and I welcome the knowledge, the expertise and the good will that our first responders are going to bring to this process."

Austin is just the latest American city to take steps towards defunding the police in the wake of George Floyd’s death while in custody of Minneapolis police in May.

The Associated Press reported this week that Seattle’s first black female police chief, Carmen Best, resigned Monday hours after the Seattle City Council voted to cut her annual salary by $10,000 and let go of as many as 100 police officers. Best said her decision to quit was "about the overarching lack of respect for the officers.”

The Washington Post reported last week that Minneapolis’s plans to defund the police were put on hold when a city commission blocked the city council from putting a measure on the ballot in November that would have eliminated the city charter requirement of a certain number of police officers. A majority of the city council voiced support for replacing its police department with a new agency with a “public health-oriented approach” to public safety.

Several other cities, including Baltimore, Washington, D.C., Portland, San Francisco, and others have taken steps towards defunding the police following a wave of protests against police brutality and systemic racism worldwide this summer.