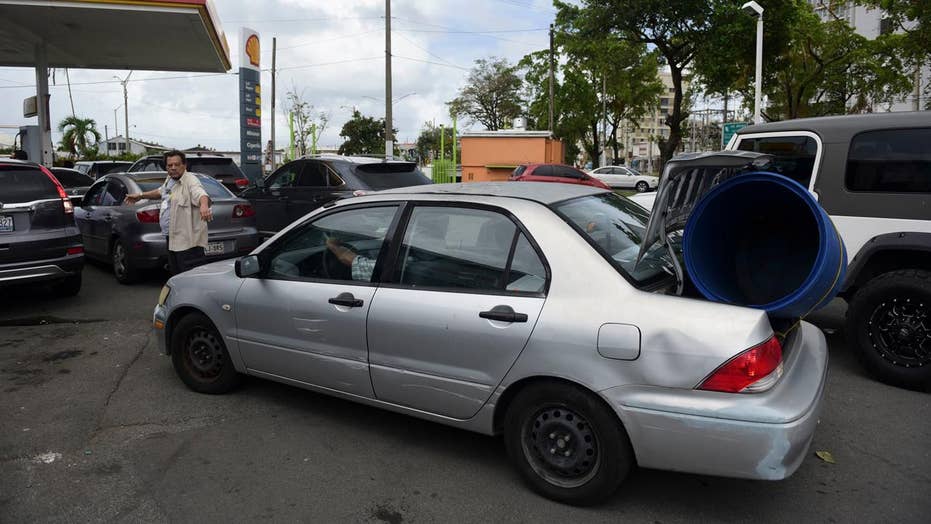 How FEMA is responding to Hurricane Maria

FEMA Director Brock Long on how FEMA is responding to Hurricane Maria.

Irma earlier tore through South Florida, making landfall Sept. 10 as a Category 4 hurricane after leaving a deadly path of destruction in the Caribbean, the National Hurricane Center said.

That hurricane came on the heels of Hurricane Harvey, which slammed Texas and Louisiana in late August.

The hurricane season for the Atlantic -- which started June 1 -- will continue through the end of November. Here's what you should know about the potential coming storms.

What sort of hurricane season is expected?

Before Harvey hit, the National Oceanic and Atmospheric Administration (NOAA) issued an updated outlook for the Atlantic hurricane season on Aug. 9.

“Forecasters are now predicting a higher likelihood of an above-normal season, and they increased the predicted number of named storms and major hurricanes,” the agency said.

"The season," it said, "has the potential to be extremely active, and could be the most active since 2010."

How many storms are predicted?

The August outlook expected 14 to 19 named storms and two to five major hurricanes for the season -- more than NOAA had earlier predicted.

“A prediction for 5-9 hurricanes remains unchanged from the intial May outlook,” it said.

"An average season produces 12 named storms of which six become hurricanes, including three major hurricanes," according to the agency.

What kind of El Niño is predicted?

El Niño is the "warming of the ocean surface, or above-average sea surface temperatures (SST), in the central and eastern tropical Pacific Ocean," according to NOAA climate.gov.

Gerry Bell, a lead seasonal hurricane forecaster with NOAA, said in an August statement that "the chance of an El Nino forming, which tends to prevent storms from strengthening, has dropped significantly from May."

What are the 2017 Atlantic tropical cyclone names?

Arlene, Bret, Cindy, Don, Emily, and Lee have all been used for tropical storms. Harvey, Franklin, Gert, Irma, Jose, Katia and Maria have been used for hurricanes.

What should you do to prepare for a storm?

"Have a family discussion about what you will do, where you will go and how you will communicate with each other when a storm threatens; Know your evacuation route; tune into your local news or download the FEMA app to get alerts, and finally – listen to local authorities as a storm approaches," he said.