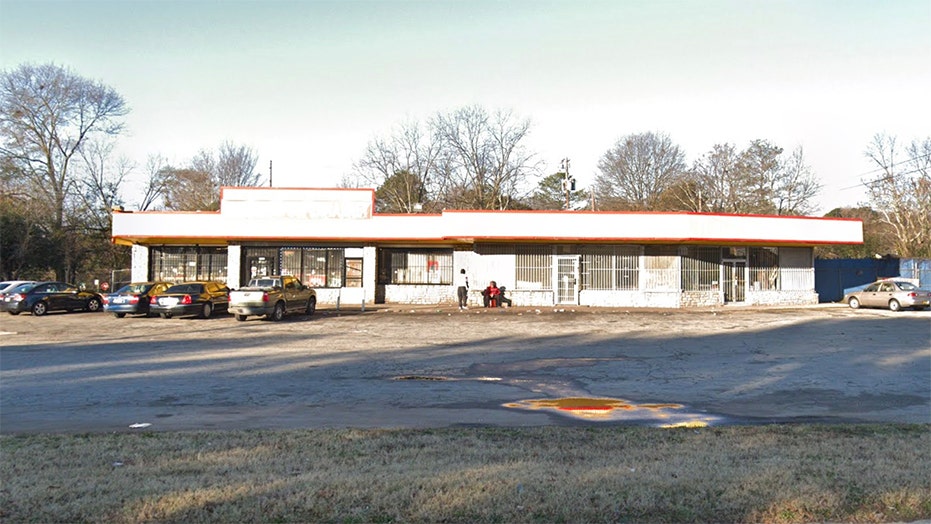 Three people were shot outside The Chill Spot, located at 1945 Moreland Avenue and described as a dance and nightclub on its Facebook page. All of the victims were taken to a local area hospital, with the third currently in stable condition, according to police.

Police say the shooting stemmed from an altercation inside the club that eventually spilled out into the parking lot, where shots were reportedly fired into two vehicles outside.

Windows were shattered and one of the vehicles was described as having at least five bullet holes, according to WSBTV reporter, Lauren Pozen.

The outlet recorded video of one of the cars, a silver Nissan, being towed away following the incident on Sunday morning.

The club is located across the street from the Starlight Drive-In, a historic drive-in theatre celebrating its 70th anniversary this year.

Police are investigating the crime scene and no motive has been determined.