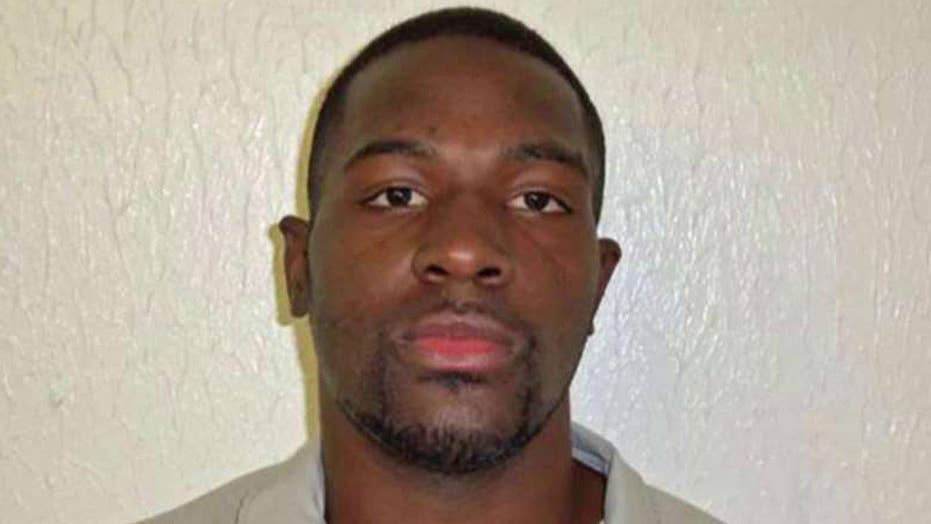 OKLAHOMA CITY – A man charged with beheading a co-worker with a butcher knife at an Oklahoma food processing plant is scheduled to formally enter a plea to first-degree murder.

Alton Nolen is set to be arraigned in a Cleveland County courtroom Thursday for the September 2014 attack at the Vaughan Foods plant in the Oklahoma City suburb of Moore. The 31-year-old Nolen has entered an initial plea of not guilty.

Investigators say Nolen had just been suspended from his job when he walked into the company's administrative office and attacked 54-year-old Colleen Hufford, severing her head. They say he also stabbed another co-worker, who survived, before he was shot by a company executive.

In October, a judge rejected claims that Nolen is mentally impaired and found him competent to stand trial.