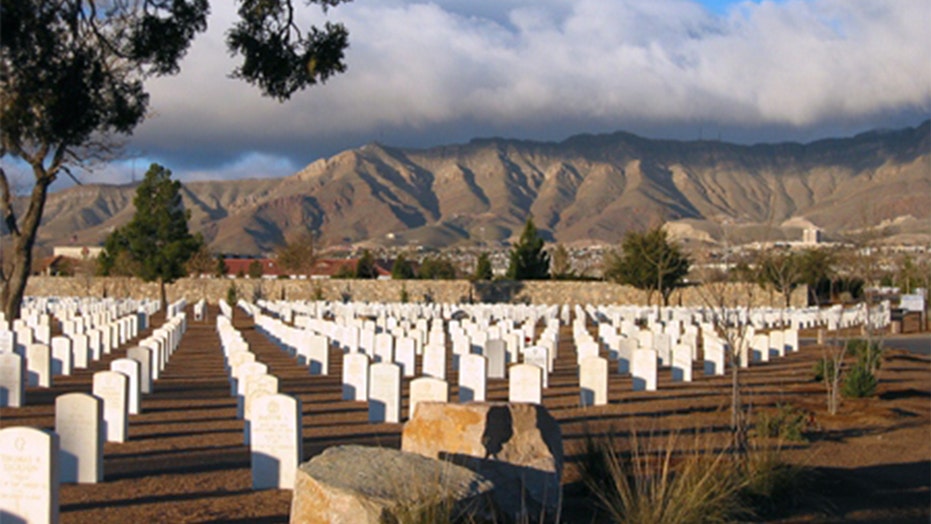 Dozens of strangers were on hand as an Army veteran was laid to rest with full military honors at Fort Bliss National Cemetery in Texas.

Sgt. 1st Class Cristobal Garcia served during the Korean and Vietnam Wars and was 88 when he died Tuesday in El Paso, Texas.

His funeral was Friday and the strangers who attended were there in response to an online invitation from Garcia's friends, KVIA-TV reported.

They posted the invite because Garcia and his wife, who died in 1991, had no children and he didn't have any living relatives in El Paso to support him.

The veteran was buried next to his wife whose grave he visited every day, according to the station.

“He never wanted to do anything else but be a soldier."

“Rain, sleet, snow or shine he would just show his love for his wife and come out to this sacred place,” friend Gilbert Gutierrez told the station.

While he was alive Garcia would tell his sister Mary Garret that she didn’t have to go to his funeral because she lived so far away in Arkansas.

She came anyway, the station reported.

“He never wanted to do anything else but be a soldier,” she told the station.