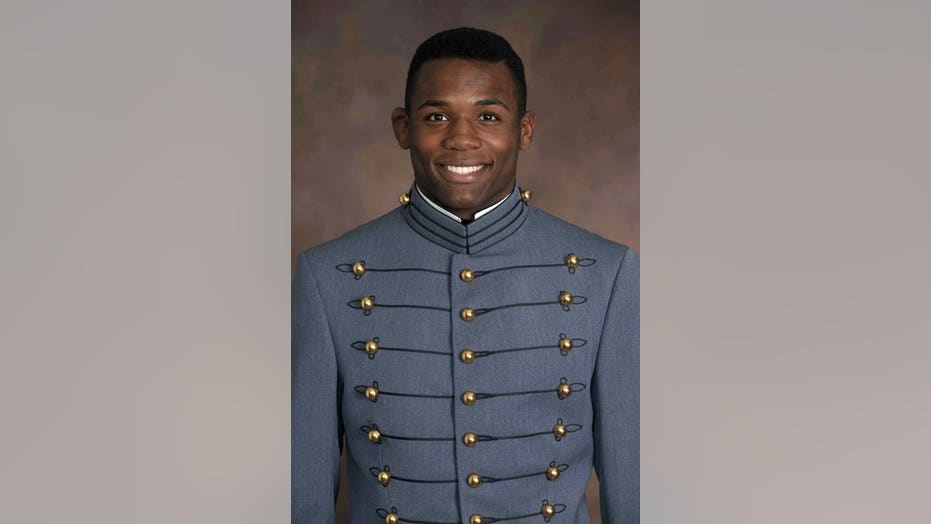 An investigation into the death of a West Point cadet in a rollover accident has led to charges against an Army sergeant from Fort Benning.

Staff Sgt. Ladonies Strong was driving a 5-ton transport vehicle when it overturned on June 6, killing Cadet Christopher Morgan, 22, of West Orange, N.J., according to reports. The Army said she was charged on Sept. 13 with involuntary manslaughter, negligent homicide, reckless operation of a vehicle and dereliction of duty.

Strong is assigned to the 3rd Infantry Division Task Force 1-28 out of Fort Benning, the Army Times reported.

“The incident remains under investigation and at this point the command has not yet made a decision whether the charges will be referred to a court-martial; that decision won’t be made until after the Article 32 hearing is complete,” Lt. Col. Patrick Husted, a 3rd Infantry Division spokesman, told the paper.

Strong is due to appear at a preliminary hearing next month at Fort Benning.

The crash happened at the Camp Natural Bridge training site at the U.S. Military Academy in New York and left 21 cadets and two soldiers injured, according to reports. The cadets were on summer training.

It was unclear if Strong was one of the injured soldiers.

Strong could not be reached for comment, the Army Times reported.