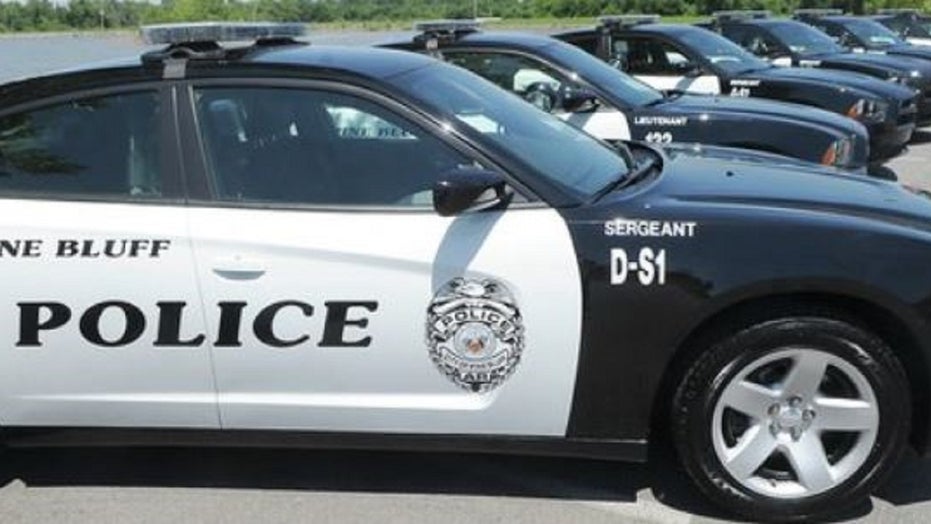 An Arkansas police officer was fatally shot and another was wounded Monday during a shooting at a motel, authorities said.

Two officers were shot during the chaos.

The deceased officer was identified as Kevin Collins, a five-year veteran of the department. Another officer -- Lt. Raff Issac, who has been with the department for 20 years --  was treated for non-life threatening injuries. He was listed in stable condition.

A third officer involved was not injured. Calls to the police department from Fox News were not returned.

All three officers were assigned to the department's violent crimes unit.

"We're hurting," Sergeant said. "We have lost a family member today. I can tell you, at his heart, being a police officer is what Kevin wanted to do."

The officers were part of an ongoing investigation at the motel, Sergeant said without elaborating on what led up to the shooting. Multiple suspects were reportedly taken into police custody.

The Arkansas State Police and other agencies, including the Bureau of Alcohol, Tobacco, Firearms and Explosives and FBI are assisting with the investigation.

Gov. Asa Hutchinson tweeted he was saddened to hear of Collins' death.

"Our prayers are with the officer's family, the Pine Bluff Police Department and the law enforcement community," he wrote.