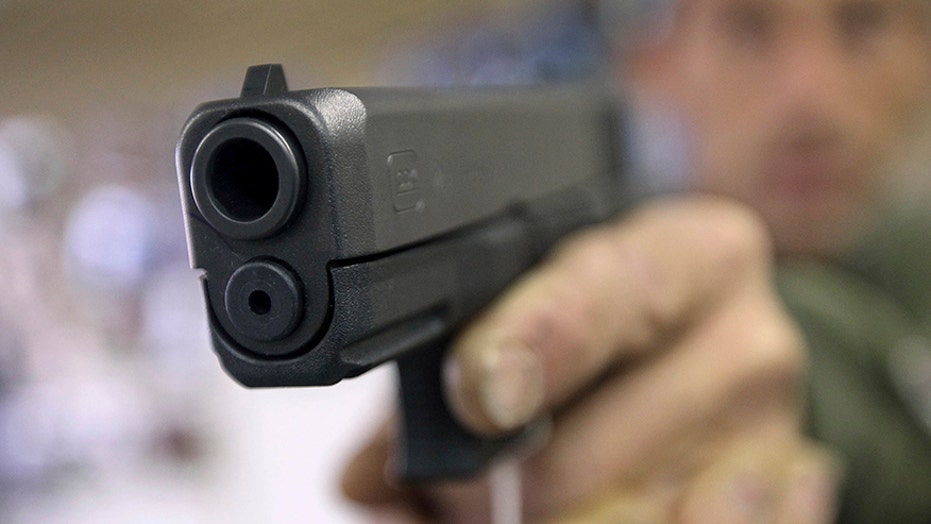 Steven Jones, a former student at Northern Arizona University, pleaded guilty to manslaughter on Thursday for his involvement in the shooting death of a fellow student, who he claimed to have killed in self-defense.

The plea deal will help him avoid a second trial after a deadlocked jury led to a mistrial the first time around, according to The Associated Press.

Jones, 23, was reportedly set to have his new trial later this month.

Jones had previously admitted to killing Colin Brough, 20, in October 2015 and injuring three other students with a .40 caliber handgun. But he claims the situation escalated after he was verbally and physically attacked.

Prosecutors offered a different take on Jones and attempted to paint him as a murderer who was looking to get even after getting punched in the face.

His attorneys claimed that Jones didn't fire the gun until after announcing that he was armed and Brough came at him in a threatening manner.

Jones claimed he only fired after the other students dog-piled him.

In addition to manslaughter, Jones also pleaded guilty to three counts of aggravated assault and is facing five to 10 years in prison. If he were to be convicted of second-degree murder, he would have faced 25 years in jail.