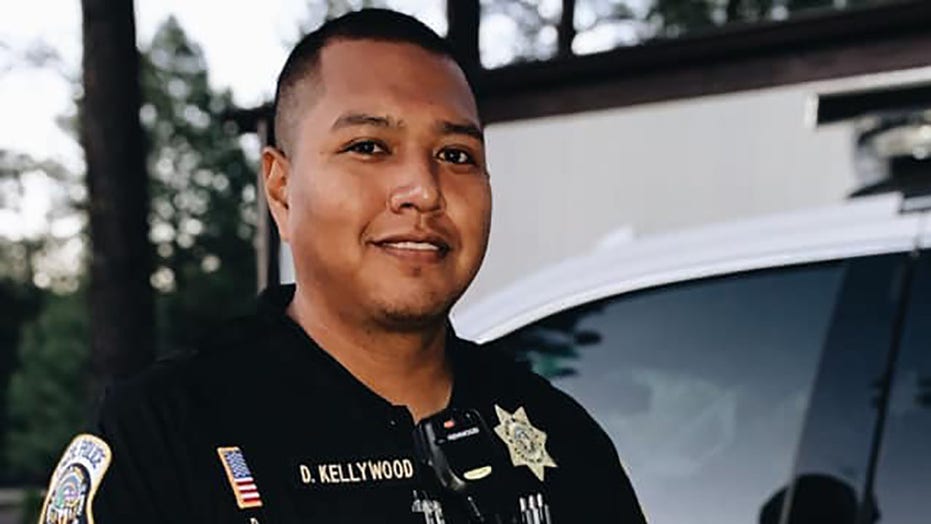 A tribal police officer in Arizona was shot and killed while responding to reports of “shots fired” near a casino early Monday, authorities said.

When Kellywood encountered the suspect, he “immediately engaged in a violent, physical altercation with the officer, during which, the officer was shot,” the statement from the department said. A second officer arrived shortly afterward and shot the suspect.

Kellywood and the suspect were rushed to a hospital, where both died from their injuries.

The FBI is leading the investigation into the shooting. Details on the suspect have not been released.

"This tragedy is a reminder of the dangers our law enforcement officers face every day," Ducey said in a statement. "Our prayers are with Officer Kellywood’s family and the entire White Mountain Apache community."

White Mountain Apache Chairwoman Gwendena Lee-Gatewood declared Monday a day of mourning and ordered flags to be flown at half-staff until the day after his funeral.

“We grieve with his loved ones, to support this community, to pray for all those who suffer loss and try to find some meaning, amidst our sorrow,” she wrote in a Facebook post.

He is survived by his wife and two sons, 5-year-old Gabriel and 3-year-old Davie Jr., according to the station.