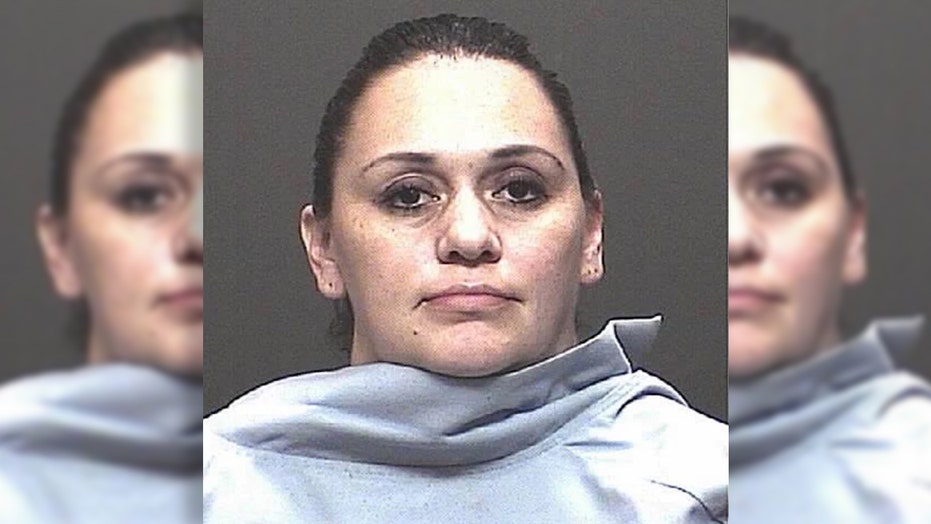 An Arizona mother accused of starving her 3-year-old son to death and storing his body in a toy chest has been found guilty of first-degree murder and child abuse.

Raquel Barreras, 44, of Tuscon, was convicted on Friday, KGUN-TV reported.

According to the media outlet, prosecutors said Barreras and her husband Martin starved their son Roman and didn’t allow anyone to feed him.

Barreras pleaded guilty to the crime and her lawyer said she was a drug addict who was struggling financially.

In opening statements, her defense pushed back on claims she murdered her son and said Roman was a “medically compromised” child, according to The Mirror.

The Tucson couple was arrested in March 2014 after human remains believed to be those of their son were found in a plastic toy chest in the backyard of a home where the family had been living.

According to Tucson police, the remains were discovered by a landlord who was cleaning the home as the family was in the process of moving out.

It's believed Roman died sometime between the spring of 2013 and January 2014 and, the Mirror reported, according to an autopsy report, he died from starvation and neglect.

The couple has four other children.

In 2014, Authorities said that their three youngest children, who were minors, were turned over to Child Protective Services (CPS).

Police said the other children did not appear to have any signs of abuse, but the children reportedly did not attend school regularly.

Tucson Police Chief Roberto Villasenor said the family had previous contact with CPS and the agency had taken the children away before but returned them to the parents.

In fact, The Arizona Department of Child Safety reportedly removed Roman and three of his older siblings from his parents after his birth in July 2010 due to drug exposure.

However, a year later, Roman was back with his father, who has also been charged with first-degree murder and is scheduled for trial in August.

Barreras is expected to be sentenced on July 22.