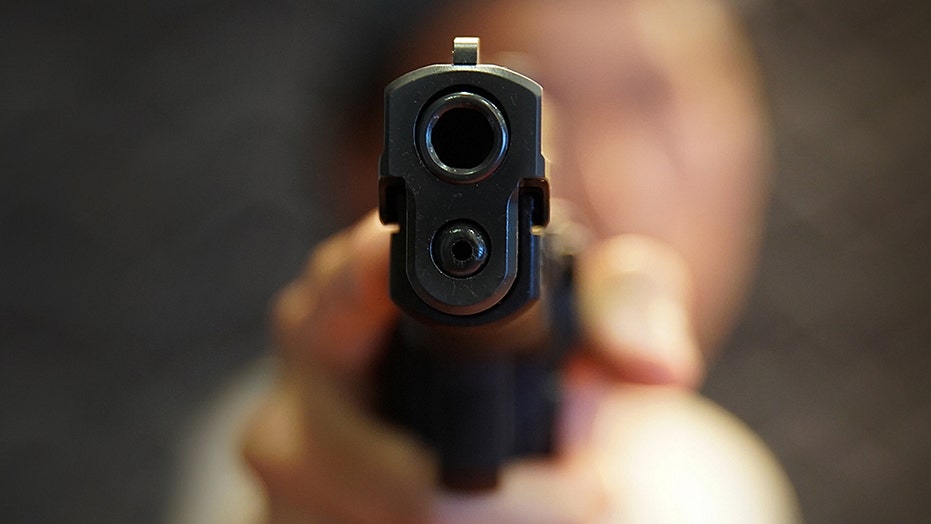 An Arizona man who allegedly fired his gun at his ceiling in an effort to get his neighbors to quiet down ended up shooting himself in the face, police said.

The unidentified man, located in Phoenix, initially paid his upstairs neighbors a visit after he became "upset with them" on Sunday night.

A man who was trying to quiet down his neighbors with a gun in Phoenix, Ariz., allegedly ended up shooting himself in the face, police said. (iStock)

He “had banged on the door, yelling at them, trying to make contact during this argument” at about 11:20 p.m., Phoenix Police Sgt. Vince Lewis told KTAR.

The man then headed back to his apartment, still upset. He allegedly retrieved a weapon and fired several shots into the ceiling — and, somehow, shot himself in the face.

Investigators said he was transported to a hospital in extremely critical condition, according to the Arizona Republic, which reported no one else was injured in the incident.