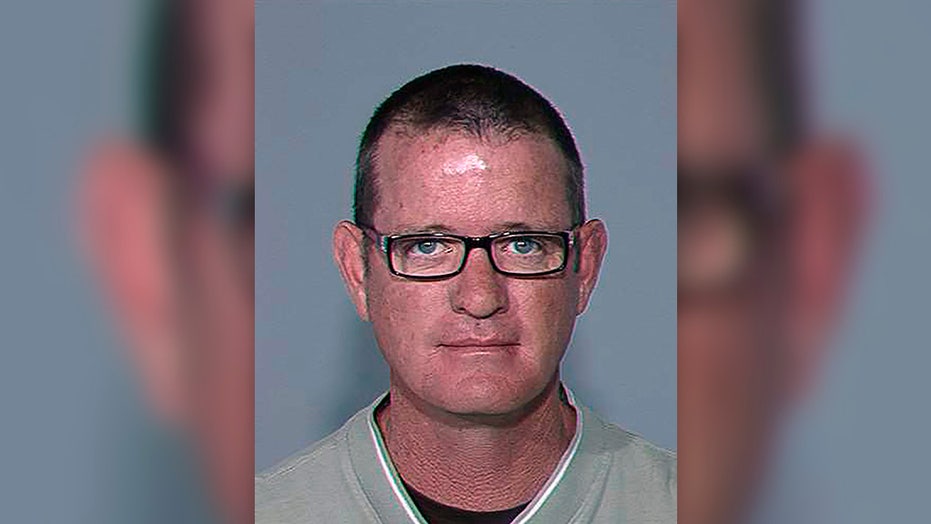 An Arizona jury ruled Tuesday in favor of nearly half of the plaintiffs who alleged a now-closed body donation facility mishandled the donated remains of their relatives and deceived them about how the body parts would be used.

A civil jury has awarded $58 million to 10 people who made the allegations against Stephen Gore, owner of the Biological Resource Center of Arizona.

The trial against Gore ended Tuesday with jurors finding in favor of nearly half of the 21 plaintiffs, awarding $8 million in compensatory damages and $50 million in punitive damages.

An attorney for donor families said he thinks jurors did not rule in favor of the other 11 plaintiffs because they didn't testify at the trial.

The retired FBI agent testified that he saw one torso that had its head removed and a smaller head sewn on, comparing the discovery to a character from Frankenstein.

He added that the gruesome discoveries during the 2014 raid prompted some FBI employees to undergo counseling.

The plaintiffs in the civil lawsuit said the company obtained their relatives’ bodies through “false statements," and they were not treated with dignity or respect, according to AZ Central.

Another woman, who said her husband's donated body was dismembered and his body parts were discovered in different states, was awarded $5.5 million, KPNX-TV reported.

Furthermore, some donor families said they were promised the cremated remains of relatives and instead, later discovered they received boxes with what they thought were their loved ones, but learned the bodies were sold to third parties or were still at the facility.

The donor families said they would not have approved of the ways the bodies were used. Jurors were shown the price list at the business, showing, for example, that a torso without a head sold for $4,000.

Gore pleaded guilty in October 2015 to a felony charge for his role in mishandling the donated parts.

Gore denied the allegations in the lawsuit, but acknowledged when pleading guilty to illegally conducting an enterprise that his firm provided vendors with contaminated human tissue and used the donations in ways donors hadn’t allowed.

Gore did not have any licenses or certifications related to body donations, prosecutors reportedly said. Gore has said in the past that the industry essentially has "no formal regulations."

"I could have been more open about the process of donation on the brochure we put in public view," Gore reportedly wrote. "When deciding which donors could be eligible to donate, I should have hired a medical director rather than relying on medical knowledge from books or the internet."

An attorney for Gore declined to comment on the verdict. During the trial he had argued that clients signed consent forms giving permission to dissect donated bodies, and that it was legal for the facility to make a profit.

Michael Burg, an attorney representing donor families, said the verdict will hopefully show the industry that there are consequences for deceptive practices. "It sends a message to others that don't want to be honest or trick people into doing this," Burg said.