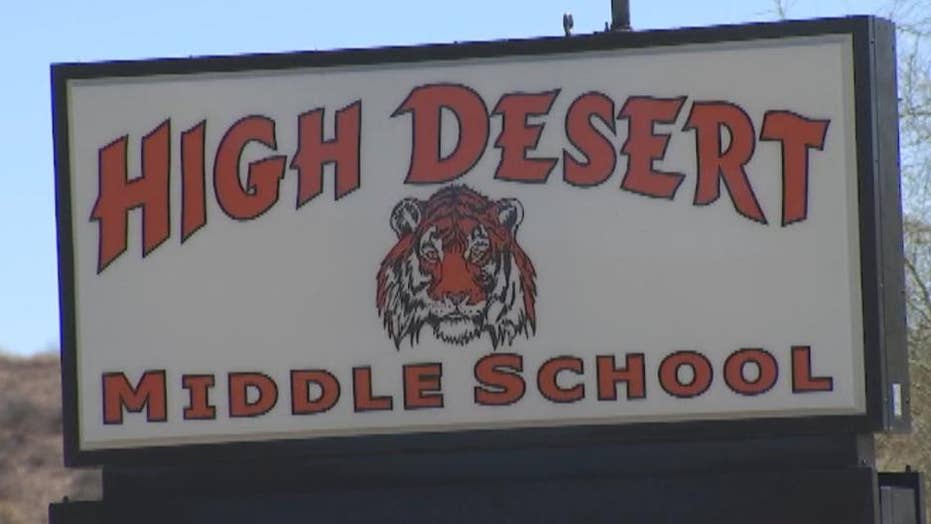 An Arizona high school principal was charged by police for failing to report a potential gun and bomb threat.

A high school principal resigned and is facing a criminal charge after learning about a potential school threat to the school and failing to immediately notify authorities, according to the school district and police.

High Desert Middle School in Globe, a mining town 90 miles east of Phoenix, is the subject of controversy after Globe Police say school officials were made aware of a potential threat on March 28, but police were only notified of the potential threat the next morning because of a concerned parent, FOX 10 first reported.

Globe Police said the principal is facing endangerment charges, while four students are facing charges of disruption of an educational institution and terrorist threats.

The potential threat, according to the letter, involved a map, a homemade bomb and guns, but police and the school didn’t specify how the plan was to be carried out.

The situation began this past Thursday when a student learned of the threat and told his parents, who reported it to police. In the course of the investigation, officers learned the principal knew about the threat the day before and didn’t notify officials.

According to a letter Globe Unified School District Superintendent Jerry Jennex sent to parents on Monday, the principal resigned and the incident highlighted the fact that the district needs to make sure staff members “do not become complacent and that all of our safety protocols are updated.”

The letter also says the district will have an increased police presence and will make students aware of the consequences of threatening students, staff, and/or schools.