An Arizona entrepreneur says he is “98 percent” convinced that the FBI has interviewed the real D.B. Cooper – the man behind the unsolved 1971 skyjacking – and misidentified the jump zone where he may have landed after parachuting from the plane.

D.B. Cooper was the name given to an unidentified man who hijacked a Northwest Orient Airlines flight out of Portland in 1971. The man parachuted from the plane somewhere between Portland and Seattle with $200,000 in ransom and was never heard from again. 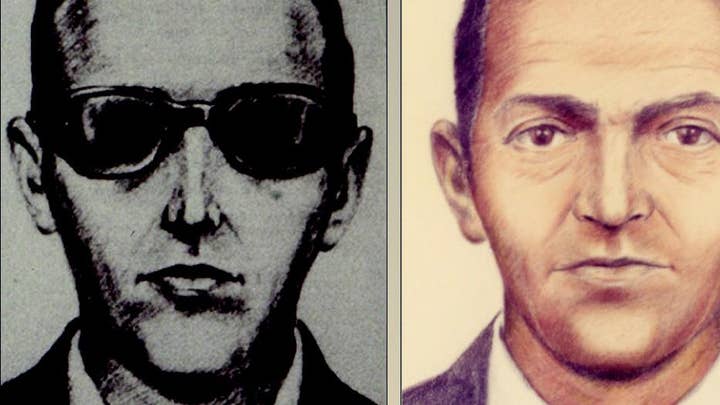 The mystery spawned countless media reports, conspiracy theories, and an FBI search that spanned over four decades. Amid numerous suspects, the agency zeroed in on one in particular: Sheridan Peterson, a U.S. Marine Corps veteran who assisted refugees in Vietnam.

The FBI visited Peterson’s home in 2004, The Oregonian reported. He was reportedly knowledgeable about the D.B. Cooper case, but told agents he was living in Nepal in a mud hut at the time of the hijacking.

Eric Ulis, a Phoenix-based entrepreneur who has been researching the case for years, is convinced the FBI had the right guy. Ulis and Peterson reportedly exchanged emails a few years ago, but Peterson never confessed to being D.B. Cooper.

Ulis is also convinced that the FBI misidentified D.B. Cooper’s jump zone. After studying wind speeds, free fall data, and other information, Ulis said it’s likely the skyjacker came down to a small isle along the Columbia River.

Over the weekend, Ulis took a boat to Bachelor Island’s gritty beach to establish “how best to conduct the search.” He told The Oregonian he will come back with a team of searchers to locate the skyjacker’s parachute.

“The parachute is here,” he said. “He wouldn’t have taken it with him. It’s here. I feel strongly something is here. We just have to find it.”