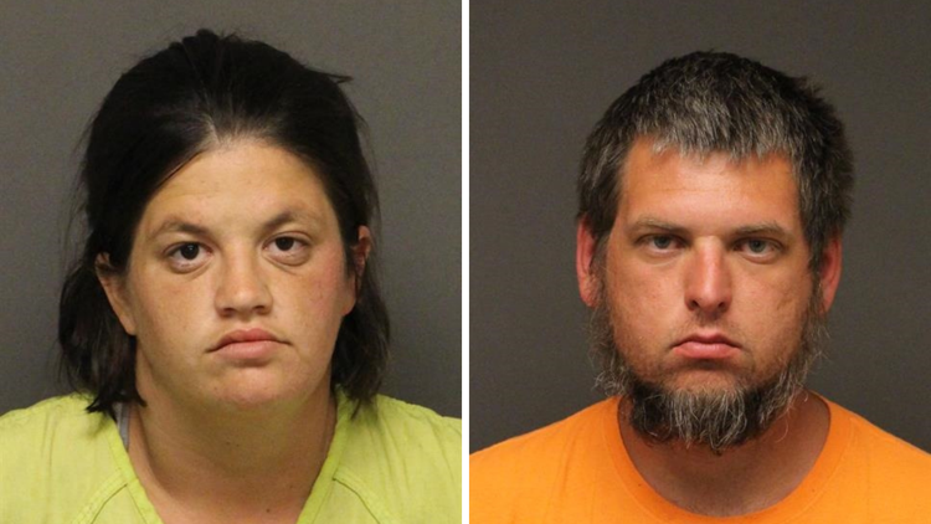 An incident in Arizona in which an 8-month-old baby girl was shot in the head with a BB gun has led to the arrest of the child’s mother and two other individuals.

Mohave County sheriff officials said the baby was shot Tuesday night in Golden Valley and flown to a hospital in Las Vegas where she was listed in critical condition.

The infant was struck twice by BBs, or pellets, in the arm and in the back of the head, they said Saturday.

“The investigation revealed that Zion had shot ten to thirty BBs at a covey of quail that were in the area of the child, who was sitting in a car seat that had been placed on the ground in the area of her mother as she was collecting fire wood,” sheriff officials said.

“Two of the rounds fired by Zion struck the child. The trio administered first aid, however waited several hours before transporting the child to the hospital by a taxi service,” they said.

The sheriff officials said a story had been concocted by the trio, making it appear as though the injuries to the child had been caused by an unknown person randomly shooting at them.

The projectile that struck the infant in the head fractured her skull and lodged in her cranial cavity, they said.

Lopez-Rodriguez was arrested in  Las Vegas where she had gone to be with her daughter.