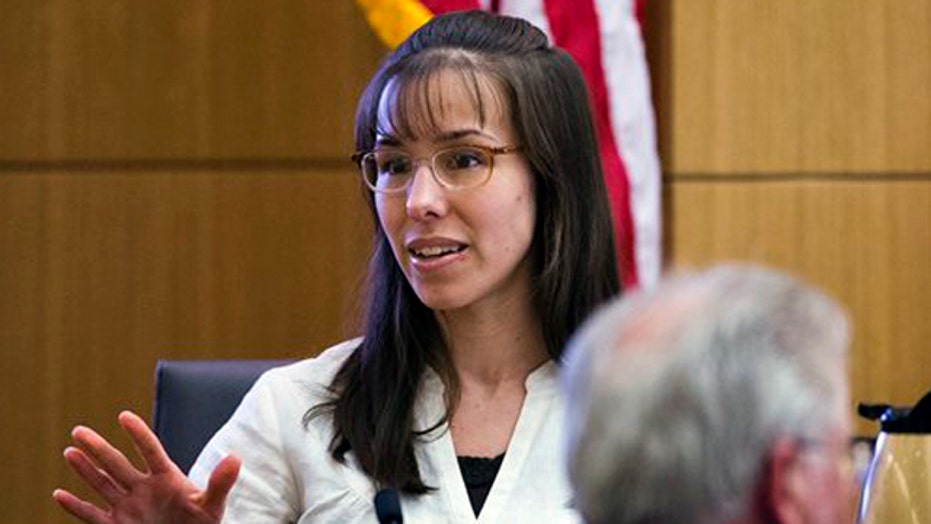 Did Jodi Arias hurt herself on the stand?

Brutal Boyfriend Murder: How much has the accused murderer's decision to testify hurt her case?

PHOENIX – Jodi Arias has concluded her testimony after 18 days on the witness stand in her Arizona death penalty trial.

She's charged with first-degree murder in the June 2008 death of Travis Alexander in his suburban Phoenix home. Authorities say she planned the attack on her lover in a jealous rage. Arias says it was self-defense.

Prosecutor Juan Martinez spent much of the day Wednesday questioning Arias over repeated lies in the case and her self-proclaimed memory lapses from the day of the killing.

Jurors also had about 10 additional questions for Arias. Last week, the panel posed about 220 questions and made it clear they aren't satisfied with her explanations. Arizona law allows jurors to quiz defendants through written questions read aloud by the judge.