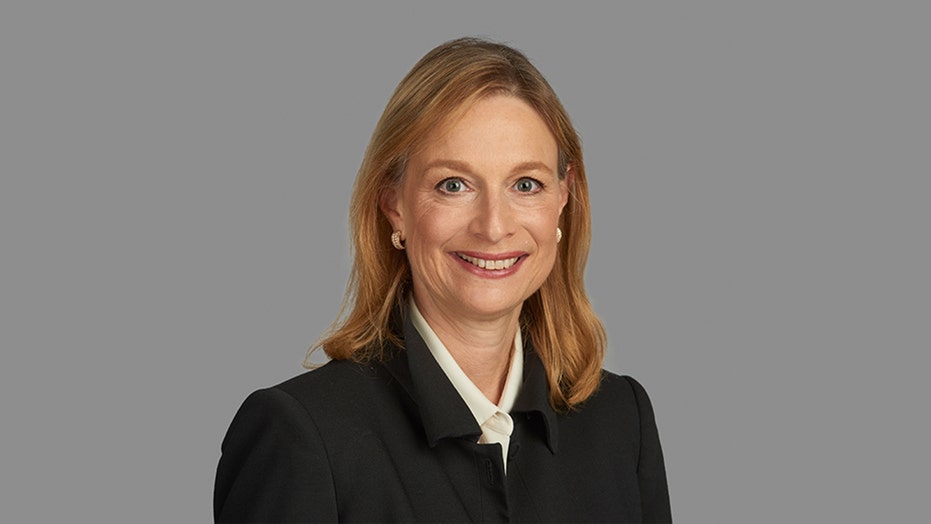 An architect was killed while walking a few blocks from her office in Times Square in New York City on Tuesday morning when debris fell from a crumbling building.

Erica Tishman, 60, was walking along 49th Street between Sixth and Seventh Avenues Tuesday morning when part of a building came crashing down on top of her. The piece of debris came from a 17-story building that had recently been fined for its unsafe facade.

Tishman had a head injury and died by the time police arrived at 10:45 a.m.

Tishman was a noted architect and a vice president at a project management firm in Manhattan. The New York Times described her as a "lifelong New Yorker and Park Avenue socialite."

Authorities have not said what hit her, but the Department of Buildings inspected after the accident and found cracks in the facade and terra cotta pieces missing.

The department fined the building’s owner in April because the terra cotta pieces were at risk of falling.

“We are saddened by this tragedy and our hearts go out to the family,” the building’s owners said in a statement. “The company will fully cooperate with the city in the ongoing matter.” The owners paid a $1,250 fine for the violation listed as a Class 1 ticket, the highest level of severity.

State Sen. Brad Hoylman, who represents the Times Square area, said the company, Himmel + Meringoff, should have installed a sidewalk shed or scaffolding around the building at 729 Seventh Avenue once it was cited for the facade violation.

Hoylman said, “This is a tragedy that could have been averted if they had followed the law. I hope the landlord has the book thrown at him.”