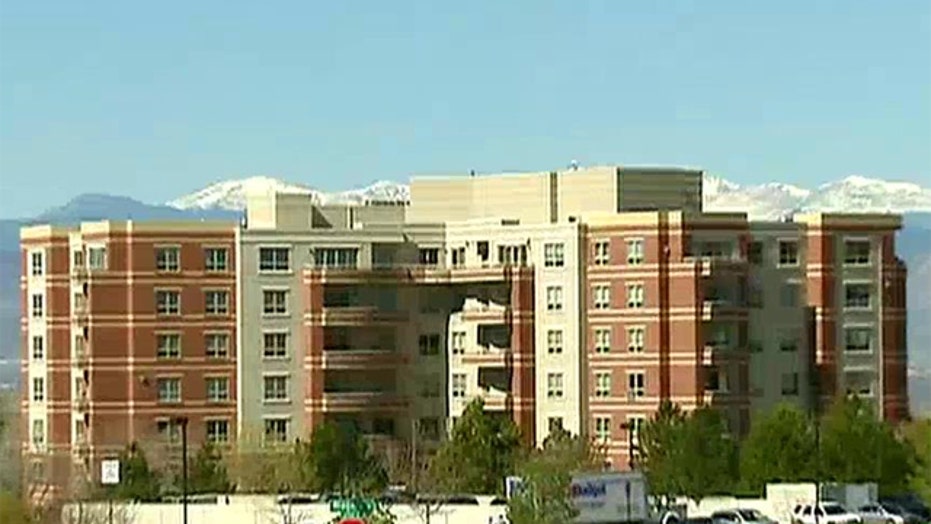 Apartment construction a booming business in major US cities

When Jess Eymann moved to Denver fresh out of college she considered buying a condo but ultimately decided on renting an apartment instead. "There's just not a lot out there to buy, properties that I looked at weren't really what I was looking for," she said.

Eymann's decision to rent instead of buy mirrors a nationwide trend that is fueling a cross-country boom in apartment living.

The apartment industry as a whole contributed $1.3 trillion to the U.S. economy in 2013, along with more than12 million jobs, according to a recent study conducted by economist Stephen S. Fuller of George Mason University's Center for Regional Analysis for the National Multifamily Housing Council and the National Apartment Association.

According to U.S. Census Bureau figures, apartment vacancies nationwide hit their lowest point in two decades in the last quarter of 2014: 4.8 percent.

The low vacancy rate has led to sky high rents and an explosion of apartment construction that so far cannot keep pace with demand.

"Developers are really building apartments about as fast as they can," according to Cary Bruteig, owner of Denver-based Apartment Appraisers and Consultants. "There are so many properties under construction that the shortage of labor is preventing the completions from occurring as fast as they normally would."

The surge in apartment living coincides with the drop in home ownership in America. In the final quarter of 2014 that dropped to the lowest rate, 63.9 percent, in 20 years.

With home construction lagging, apartment building is taking its place as a leading economic driver, according to Fuller's study.

It found that the economies of 17 major metropolitan areas across the country each received between $1 billion and $5 billion from apartment construction in 2013 alone,

Bruteig said several things have converged to create the situation. "Ranging from high student debt to the changing of the single family loan program, where you have to have a down payment now."

Another reason is the desire of workers to stay flexibile in the new economy,  "People need to stay mobile because they don't know whether they'll be transferred or whether they'll lose their job," he said.

At the OneCity Block apartment complex in downtown Denver, renters are also attracted by the numerous amenities, according to Mike Zoellner of Red Peak Properties which built the development.

"The average income at this property is over $100,000 so these residents have choices about where they want to live and they're making a lifestyle choice to rent rather than buy."

The property is connected to two restaurants and boasts a large, luxurious outdoor pool, an exercise/weight room, a lounge with full bar, several outdoor grills and even a putting green.

"Two thirds of the people (here) work from home or within five miles from this location," Zoellner said. "So it's people who are connected with an urban lifestyle and like the walkability and the bikeability of this property."

And it's not just millennials fueling the apartment living trend. Seniors are selling homes and moving into apartments in ever increasing numbers, too. "It's just so appealing to rent now instead of own, especially when you get to be older. It's a maintenance free lifestyle."