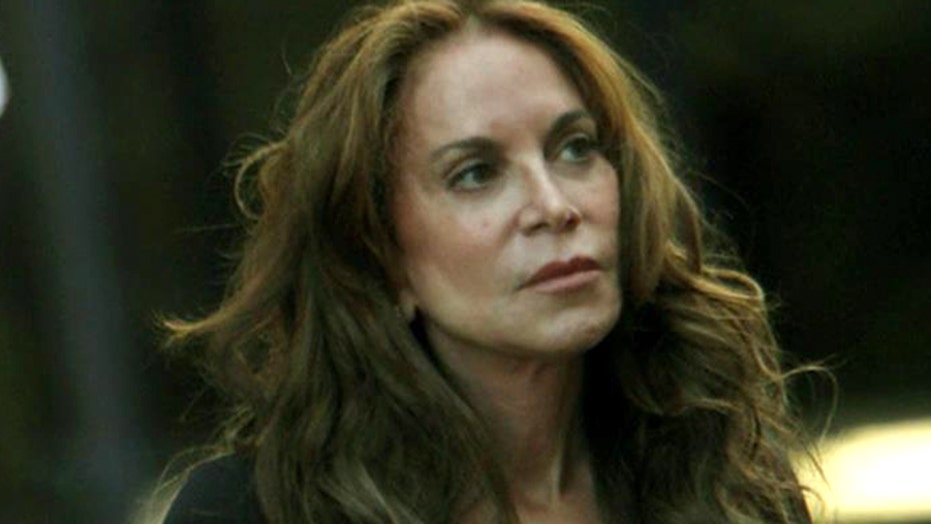 The man who organized an anti-Islam rally outside a Phoenix mosque Friday is reportedly planning to go into hiding.

Jon Ritzheimer, a former Marine who fought in the Iraq War, told the New York Daily News he has received numerous death threats since organizing the event through social media.

Ritzheimer led about 250 people who carried pistols, assault rifles, American flags and drawing of the Prophet Muhammad to the Islamic Community Center of Phoenix Friday. His group was met by about 250 others who came to the mosque to their support for the Muslim community.

The protest came about a month after a shootout outside a Prophet Muhammad cartoon-drawing contest in a Dallas suburb. Two Phoenix men showed up at the Dallas event with assault rifles and were killed by police. The men formerly worshipped at the Phoenix mosque where Friday’s protest was held.

Rizheimer told reporters at the rally he is being targeted by terrorists. “They’re calling for lone wolves to behead me,” he said.

Although nearly 500 people showed for the rally, which followed moments of shouting and escalating tension, police were able to keep the groups separated. There were no reports of violence.