At least 32 people were shot over the weekend in Chicago as of Sunday afternoon, with six of them being killed in the process, as gun violence continues to rage within the city limits.

One of the encounters left a teenage boy dead and three others wounded in Lawndale, according to CBS 2.

After the shooting happened a little before 11 p.m. on Friday, officers responded to a ShotSpotter call and found two boys inside a stairway who'd been shot.

One boy, reportedly only 14, was pronounced dead from a gunshot to the chest. He was later identified as Antwon Winters.

The other child, 15, had been shot in the right leg and was taken to the same hospital, but was in good condition, He was “very uncooperative” with police, however, refusing to answer any questions, authorities said.

Another boy, also 14, was shot in the toe but received medical care and is also in good condition. 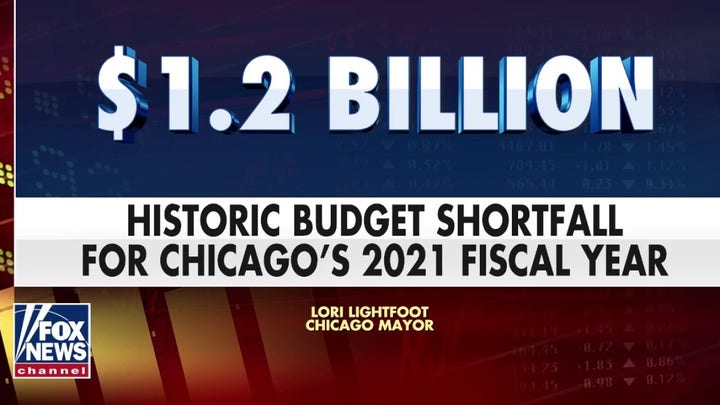 A fourth, 15, had a laceration wound to the face and fled before he could be treated or interviewed, CBS 2 reported.

In addition, a woman was killed and a man injured during a different shooting on Saturday.

The 23-year-old man and 22-year-old woman were in a car when a black Chevrolet pulled up and someone began firing a gun, police said. The woman, who was pronounced dead later at the hospital, was identified as Tynaz Shorter.

Three men were wounded in a shooting on Saturday afternoon when they were approached by a vehicle before someone inside the car fired shots at them, law enforcement said.

Three men, 25, 27, and 37 respectively, were also wounded late on Sunday in a separate shooting, during an incident that took place in the East Garfield Park neighborhood.

Each man received medical care at Stroger and Mount Sinai hospital, however, and are all in good condition.

According to data from the Chicago Tribune's tracking of the city's shooting victims -- as of last Sunday, 3,304 people had been shot, which is 1,120 more than 2019.