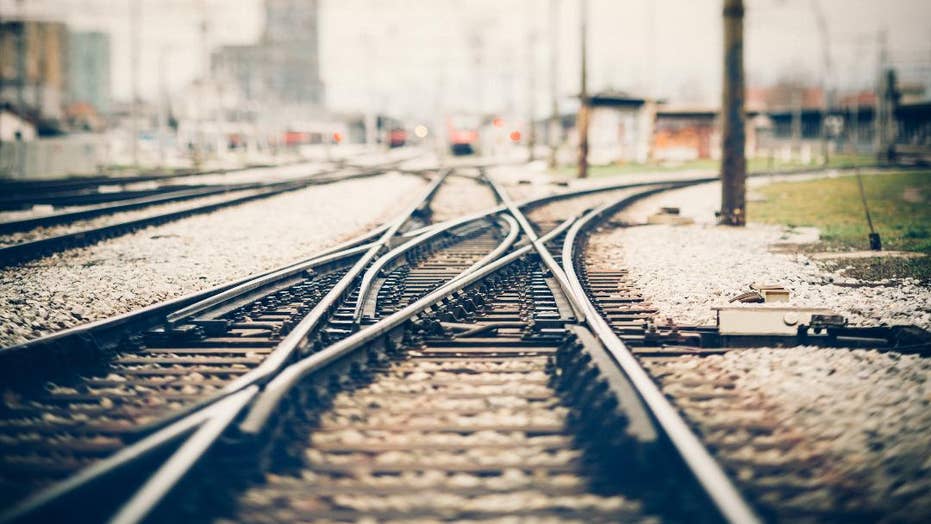 No one was injured Wednesday when an Amtrak train traveling through Louisiana struck a flatbed trailer carrying a piece of construction equipment, officials said, but the incident was just another in a growing list of recent accidents for the nationwide railroad service.

The incident Wednesday happened at 8:01 a.m. in Slidell, shortly after the train left New Orleans bound for New York, Amtrak said in a statement to Fox News

"There are no reported injuries to passengers or crew members," the statement said.

The St. Tammany Fire Protection District said in a Facebook post a dump truck was pulling a trailer with a backhoe on it and was sitting on the tracks when it was struck by the train carrying 168 passengers.

Streets in the area currently closed as deputies work to clear the scene, FOX8 reported.

Amtrak said the train resumed its trip to New York around 10:30 a.m., and that local law enforcement continues to investigate the incident.

"This is an opportunity to remind the public about the importance of exercising caution around railroad tracks and crossings," the railroad said in a statement to Fox News. "Amtrak continues to work closely with Operation Lifesaver (OLI) to communicate the dangers of grade crossings. Each year, about 2,000 people are killed or injured in grade crossing and trespassing incidents nationwide."

The collision in Louisiana was the latest in a series of accidents affecting the passenger rail carrier in recent months.

Last month one person in a truck died when an Amtrak train carrying Republican members of Congress struck the vehicle at a crossing. Two other people in the vehicle were severely injured in that incident.

In December, an Amtrak train on a new line meant to speed train service in Washington state derailed outside of Tacoma, causing several train cars to tumble from a highway overpass. Three people were killed in that crash.