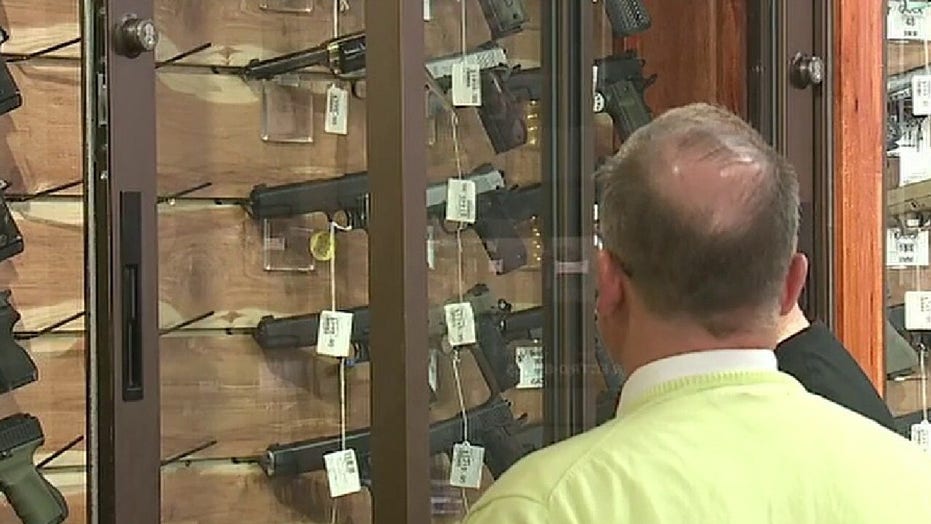 America loads up on guns as riots ravage cities

During a record number of firearm sales in the first part of the year, more than 2 million Americans became first-time gun owners, a firearms trade association said Monday.

Firearms retailers estimated that 40 percent of their gun sales during the first four months of 2020 were to first-time buyers, according to a survey by the National Shooting Sports Foundation (NSSF), an American national trade association for the firearms industry.

“The early part of 2020 has been unlike any other year for firearm purchases - particularly by first-time buyers - as new NSSF research reveals millions of people chose to purchase their first gun during the COVID-19 pandemic,” the association said.

Personal protection, followed by target shooting and hunting, was the main driver leading to “more than 2.5 million new gun owners in a very short period of time,” the NSSF said.

The data indicated that the most-purchased firearms among new buyers were semiautomatic handguns, nearly double the number of the second-most purchased firearm, shotguns.

Women accounted for 40 percent, or 1 million, of first-time buyers, the NSSF said. 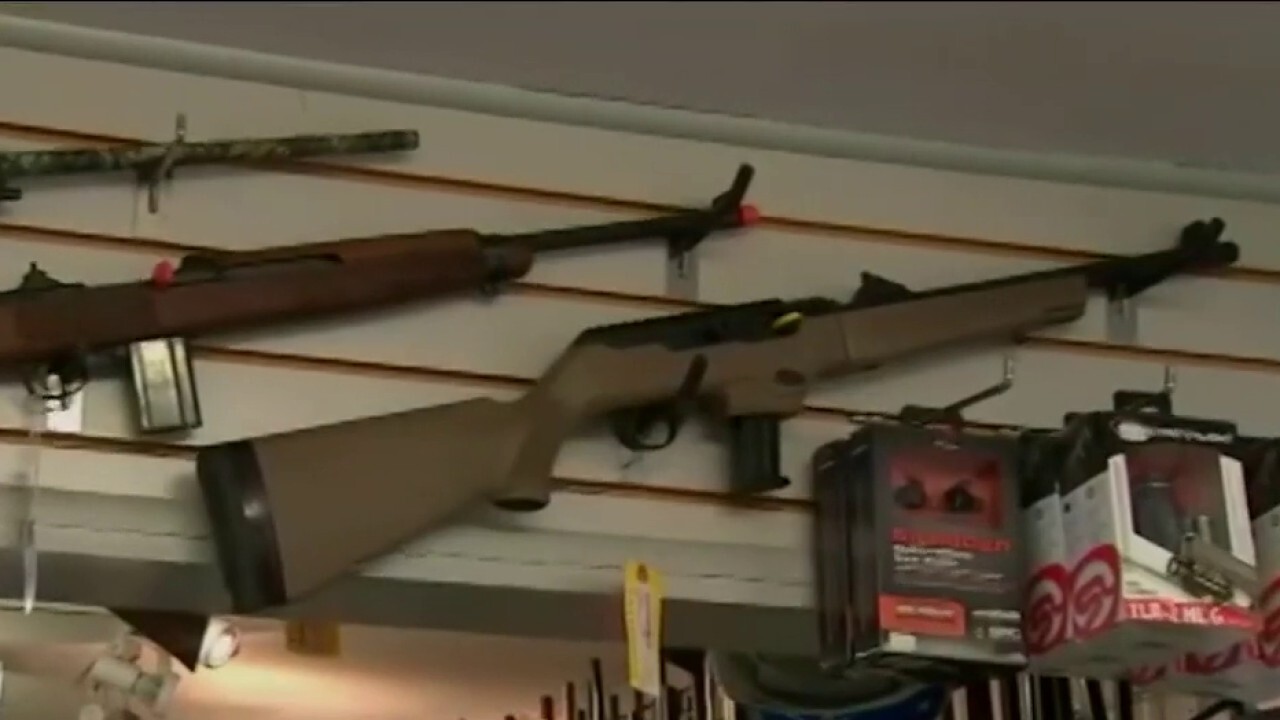 As sales skyrocketed, background checks via the National Instant Criminal Background Check System (NICS) soared during this period to 6.5 million nationwide, an uptick of 48 percent versus last year.

Gun sales are continuing to spike in some areas following the recent unrest and violence sparked by the death of George Floyd, according to reports. Floyd, a black man, died in Minneapolis on May 25 while in police custody.

"We started out this week with a fair amount of merchandise,” Andy Chernoff, owner of Coliseum Gun Traders on Long Island, N.Y., told FOX5. “We're running out. Literally running out. Never thought I'd say that."

Meanwhile, Robert Savage of Jolly’s Pawn Shop in Greenville, N.C., told WITN-TV that the “panic-buy” rush during the pandemic has “picked right back up” amid the protests.

"A lot of them are just nervous, scared,” Savage said. “So, they're just trying to make sure they've got their family safe. And I can't blame them because that’s the same thing I’d do.”