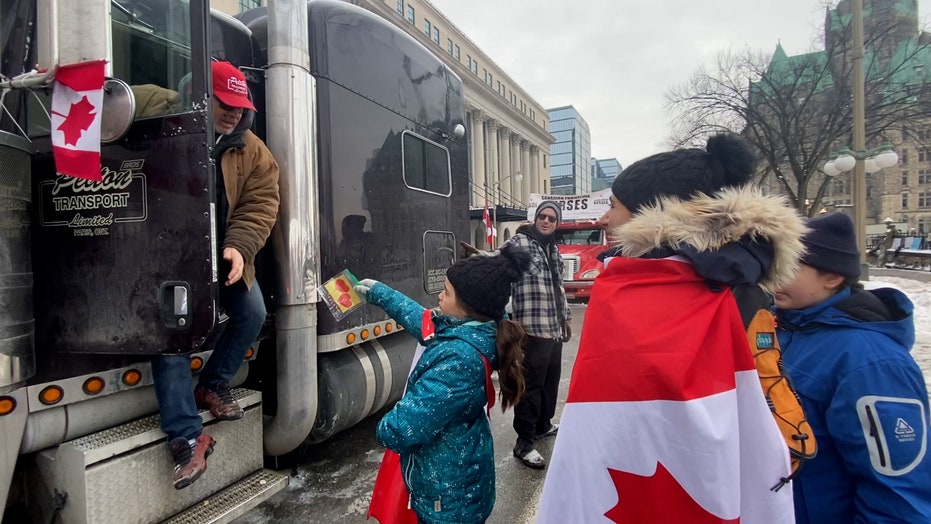 Taking a cue from truckers bordering America's north, a political action committee will partner with truck convoys to protest what it deems as overreaching government COVID-19 restrictions and mandates.

The Great American Patriot Project on Wednesday asked volunteers to contribute, join or support a convoy of truckers slated to travel to Washington D.C. next month.

Routes for the convoys will start in Cleveland, Columbus, Ohio and Fresno, California and will end on March 6 in Washington. They will be met by a congressional welcome committee to discuss policy changes, organizers said.

"I don't think that anybody wants to be told what to do," Erica Knight, spokeswoman for the PAC, told Fox News. "They don't want to deal with these mandates and it's kind of a way to stand up for all the American people against it."

In an email blast, the PAC said the truckers represent "peaceful, non-violent Americans who are dissatisfied with the unscientific, unconstitutional government overreach in regards to mandates."

The convoy comes amid ongoing protests by Canadian truckers calling for an end to COVID-19 mandates in their country. The resistance began several weeks ago when truckers decided to stand and oppose a rule requiring them to be fully vaccinated.

Not being vaccinated could impact their livelihoods as well as the country's supply chain. 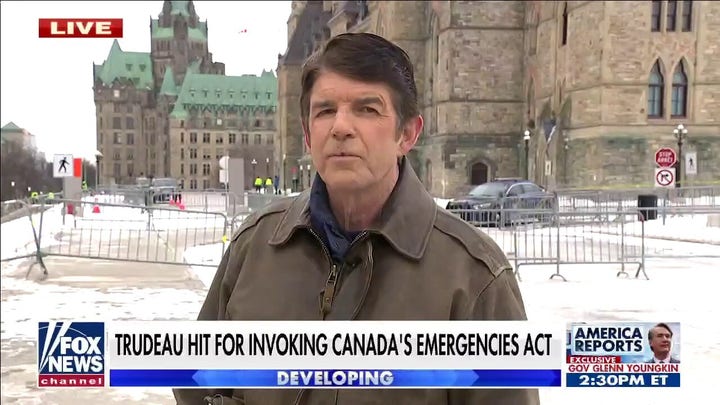 "I'm sure that having a bunch of protesting and standing up for their rights are definitely part of the inspiration here," Knight said.