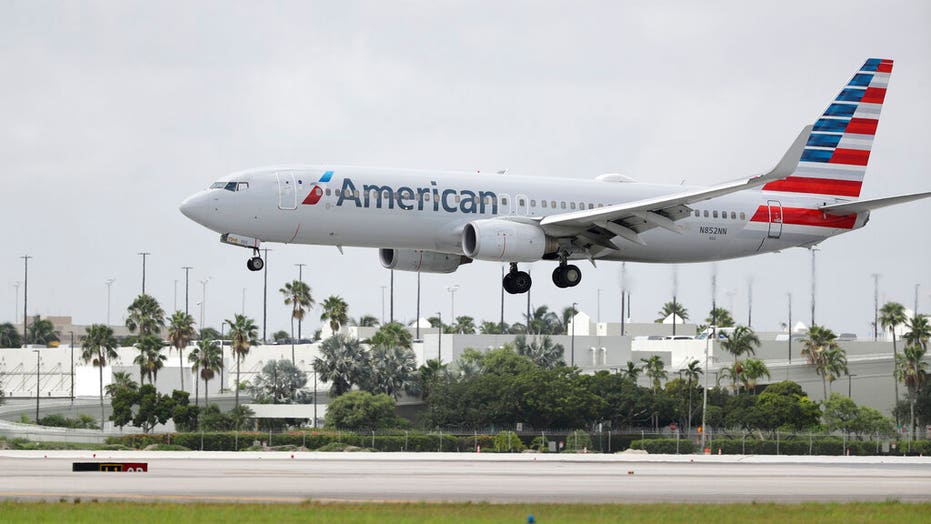 American Airlines on Sunday announced that it will allow their flight attendants to wear “Black Lives Matter” pins on their uniform while on duty. In addition, the company is also working to design its own pin that will show its symbolic support of a diverse and inclusive work environment.

“Clearly we live in a time where it is so important to have a dialogue about this important issue of racism in our society and try to find common ground,” AA wrote in a company-wide announcement. “American is truly committed to having an inclusive culture that is welcoming to all and a reflection of our country and world.”

“This is why American is so committed to creating a more tolerant and diverse team,” AA said. “Through our partnership with American’s office of Diversity, Equity and Inclusion, we are continuing to work through an overall plan for addressing these issues in our workplace.”

AA said a symbolic way to show that support is a uniform pin, the design of which will be done by AA’s Black Professional Network.

But the announcement has prompted pushback from some of American’s staffers who have relatives who are police officers and view BLM as an anti-police movement.

EX-DEMOCRAT, WALKAWAY MEMBER DESCRIBED BLM CONFRONTATION: THEY ‘CHASED US DOWN THE STREET’

“I take offense to this,” one flight attendant said to airline management in an email obtained by The New York Post. “Serious offense. My husband is a LEO (Law Enforcement Officer), as was my deceased father and as far as I’m concerned ALL LIVES MATTER.”

“I am completely disgusted at the fact that we can’t show support for our GOD, our COUNTRY, our LEOs but when it comes to BLM organization (which is controversial in itself), American Airlines says that’s obviously different,” she wrote. “How is that right? Well, I don’t feel included.”

Another flight attendant who spoke to Fox News said that if the BLM pins are allowed, then they will be wearing their Trump pin to show support for the commander-in-chief.

AA’s announcement comes less than a week after a Black woman from Minneapolis said she was provoked by a White passenger aboard a Delta Airlines flight over her BLM facemask. The flight attendants offered to move the disruptive passenger and upgraded the Black woman’s seat during her return flight.